Home » Blog » Retail trends in China: everything you need to know

20 years ago, there were 3.4 million students in China. Today, there are 26 million. This young, connected generation of students is fuelling shopping trends across the region, transforming China into an e-commerce behemoth. Here are a few consumer trends in China that you need to be aware of.

Students in China: the basics

For Chinese students, heading to university is a huge step – often, Gen Zs will move far away from their family homes to study, living in dormitories of around 4-8 other students. Within the Chinese student population – which has grown exponentially in the past 20 years – there is a thriving community of international students, too. University is often the first chance to interact with students from other provinces and countries, and it’s often academically strenuous: students have to pass the tough GaoKao entrance exam to guarantee a place. 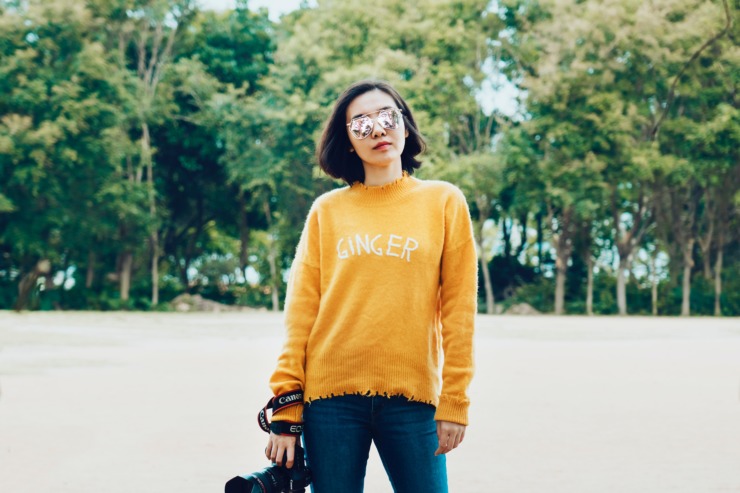 Student loans aren’t typical in China because university fees are subsidized by the government, leaving Chinese students with a significant disposable income. 70% of Gen Z in China receive at least 3,000 yuan per month in allowance, with one-fifth of Chinese students receiving 10,000 yuan per month. It’s no surprise that Gen Z – which makes up around 20% of the Chinese population – are leading the way in developing and responding to the region’s unique shopping trends.

You only need to look at the Chinese smartphone giants that have gone global recently to see that China is experiencing a bit of a tech boom. With OnePlus, Huawei and Realme breaking into the international markets – all three smartphone brands are running Student Beans programs outside of China – it’s clear that tech is a strong priority among young shoppers globally. Chinese students spend around 100 yuan per month on a mobile phone alone, and on balance they spend more on technology than their Western counterparts. 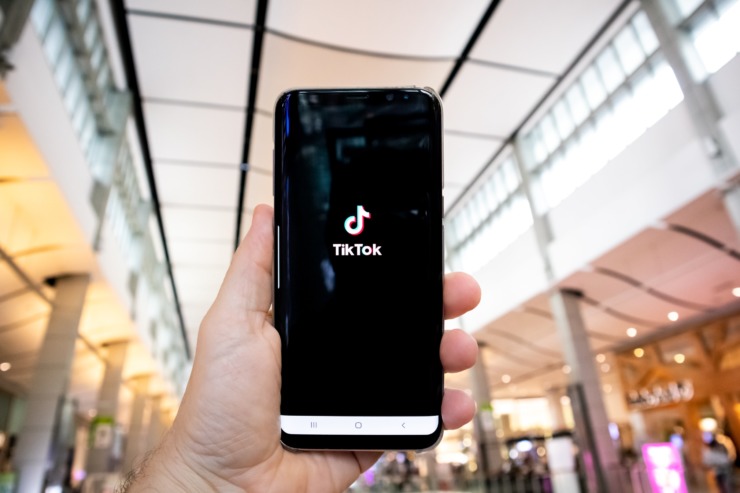 Of course, smartphones are entwined with another key Gen Z trend: social media. Tiktok and WeChat are popular social media platforms in China, and savvy gen Zs are able to access western social media using a VPN or by following digest accounts on Chinese social apps. As online culture flourishes among Gen Z, it’s likely that smartphones in the region will keep on evolving at a rapid rate.

Luxury fashion is also a booming retail trend among Chinese Gen Z. With a more optimistic view of the future than older generations, they’re happy to spend big, with luxury items and streetwear dominating their wishlists. In fact, as China moved out of lockdown earlier this year, there were queues around the block for some luxury designer outlets, as shoppers congregated to take part in “revenge spending” 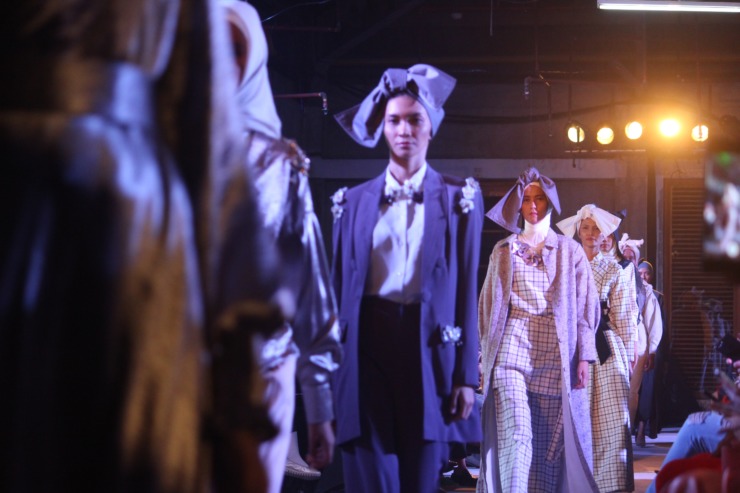 Internationally-connected Gen Z students have a desire to rebel against Chinese conformist culture, and luxury items allow a special kind of individual self-expression. Often luxury brands provide one-off or limited edition pieces, and authenticity is coveted – so much so that Chinese students would prefer to pay in Euros or USD for international luxury goods to ensure that they are paying for genuine designer goods.

Gen Z style evolves in a similar fashion to western counterparts: online. China has its own equivalent of influencers, called Key Opinion Leaders (KOL), who thrive in the hybrid space of social media and e-commerce.

Retailment has now taken off across the world, but it has its roots in China. One of the biggest eCommerce platforms in the country – Alibaba – hosted a live stream fashion show via their Taobao Live app, generating the equivalent of £2bn from the single event. It had everything the Gen Z market covets: digital connectivity, a creative format, and the chance to obtain limited discounts during one of the country’s biggest shopping events – Singles Day. 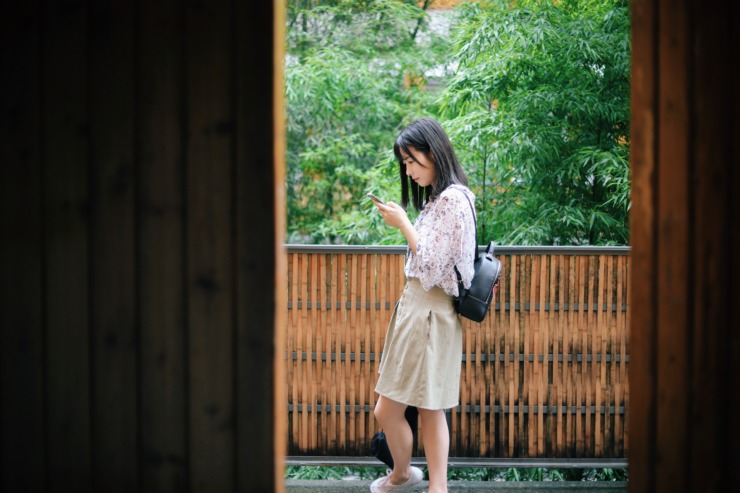 The merger of entertainment and shopping is something that speaks strongly to Gen Z values worldwide, but Chinese e-commerce brands have taken it one step further by rendering this experience in a digital format. This came into its own during lockdown; Shanghai Fashion Week went online-only, allowing 2.5 million viewers to tune in via the Taobao Live app, and reshaping high fashion into a digital, digestible format that entertains as well as sells.

The marker of an effective shopping event is one that speaks to the culture of the target market and sits alongside traditional holidays and events. Take Cyber Week for example; by positioning a huge shopping event right after the Thanksgiving holiday, when Americans are feeling festive and spending time with loved ones, they are guaranteed to hit the shops, physically or digitally.

China has cultivated its own shopping events, which in turn have inspired viral retail trends across the country. Singles Day is celebrated annually in China and sparks the biggest shopping frenzy of the year as brands push deals and discounts aimed at singles. Gen Z buys into the trend, which allows them to celebrate individuality and self-care by treating themselves.

Alongside Singles Day, the hugely popular 618 Shopping Festival is a blueprint for retailers globally. Rather than tailoring their marketing strategy to the traditional marketing calendar, Chinese brand JD.com simply created its own shopping event. Now held annually, the 618 Shopping Festival is bought into by retailers across China. After all – why follow the calendar when you can redefine it?

Right now, Student Beans is helping brands to connect with Gen Z globally. Tap into our extensive student reach and become a global go-to brand. Start a conversation with us today.