Home » Blog » Gen Z and LGBTQ+: a new era for sexuality and gender?

It’s LGBTQ+ History Month in the UK, and by looking at the past, we can see how patterns for the future are emerging. Here, we discuss how Gen Zs are challenging the legacy of Section 28.

The younger members of Generation Z were born after Section 28 was abolished – but many are still living with its repercussions today. In 2003, the law brought in by Margaret Thatcher’s Conservative government to “prohibit the promotion of homosexuality by local authorities” was finally scrapped, after tireless campaigns by LGBTQ+ protestors.

While there is no longer a law that – among other things – prevented teachers from speaking with their pupils about homosexuality, the legacy of Section 28 is something that generations of children have had to inherit.

LBGTQ+ persons who came of age in the era of section 28 describe how bullying was rife, and while teachers can now intervene when they witness homophobic and transphobic bullying, the law’s 15-year era normalised a harmful culture of LGBTQ+-related bullying in schools. 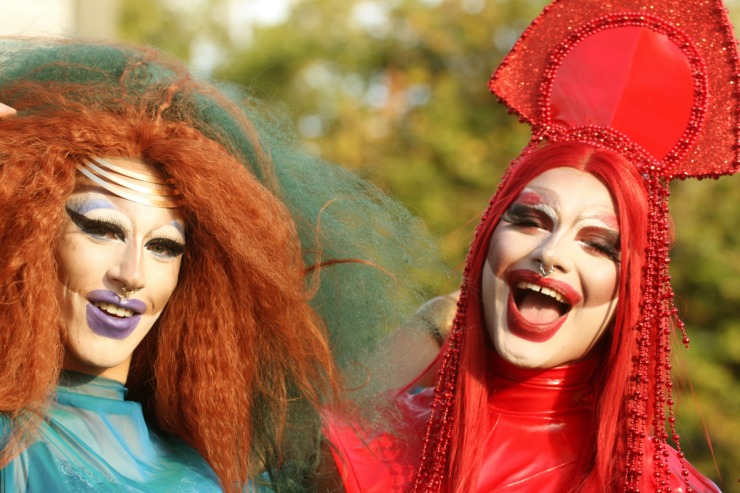 It is perhaps why, in research conducted by ipsos-mori, three-quarters of Gen Zs and Millennials say that LGBTQ+ communities face a great or fair deal of discrimination, compared to just 54% of Baby Boomers and Gen Xs. The former demographics are more likely to have experienced school during or after Section 28.

And while leaps and bounds have been made in creating inclusivity and equality for all sexualities and genders, Gen Z isn’t willing to stop here. 47% of them feel that progress towards LGBTQ+ rights has not gone far enough.

The question of education

Gen Zs have been quick to recognise that LGBTQ+ education is instrumental. The youngest members of the cohort will now be taught about sexual orientation and gender identity as part of the UK curriculum – a monumental change that was brought in last year.

But what of the Gen Zs who grew up before this curriculum update? Of course, they’ve been educating themselves – and each other – elsewhere. Ipsos Mori revealed that members of the cohort are more likely to identify their sexuality on a spectrum, and while those who identify as hetrosexual (76%) are in the majority, only about half (54%) say they are exclusively attracted to the opposite sex. Gen Zs are also more likely to know about asexuality, pansexuality or omnisexuality than other demographics.

The evolution of digital LGBTQ+ spaces

Microblogging platform Tumblr provided an online source of education and acceptance for older LGBTQ+ Gen Zs. Today, you’re more likely to find Gen Zs on TikTok than Tumblr, but the premise is still the same – a wealth of educational, proud, empathetic content, spanning all genders and sexualities. Whatever world young LGBTQ+ persons are encountering in real life, social media is simultaneously a refuge, a classroom and a stage. 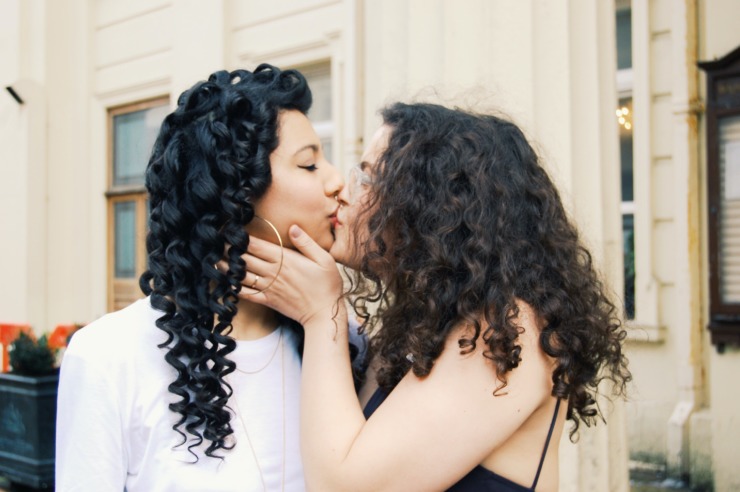 If Tumblr started it all for Gen Z, then TikTok takes it one step further. With an algorithm that focuses more on the quality of content than the user who uploads it, users can effectively become embedded in certain “areas” of TikTok. Users who engage with and enjoy a lot of LGBTQ+ content, for example, would describe themselves as “being on queer TikTok”.

For many Gen Zs, this corner of social media is a safe space to be out, express themselves, and learn more about what it means to grow up LGBTQ+. And while no social media realm is completely safe from homophobia and transphobia, it’s certainly a surge in the right direction.

The future of Gen Z and LGBTQ+

Gen Zs are native to platforms that deal almost exclusively in quickfire, short-form content. We often mistakenly paint them as having short attention spans – and while this isn’t true, short-form media can cause problems when it comes to exploring nuanced matters such as LGBTQ+ rights.

But it can also present solutions. Young TikTok users have a remarkable capacity for intersectionality. We know that Gen Zs have strong ethics and values, and their capacity to understand and educate on how LGBTQ+ rights intersect with movements such as BLM and gender equality seems far greater than that of their older peers. On the whole, this new generation of young activists has inherited a better world than that of their elders – and they’re ready to continue their fight for equality on all fronts.

Find out more about Gen Z’s attitudes to sex, dating and relationships by downloading our latest guide.