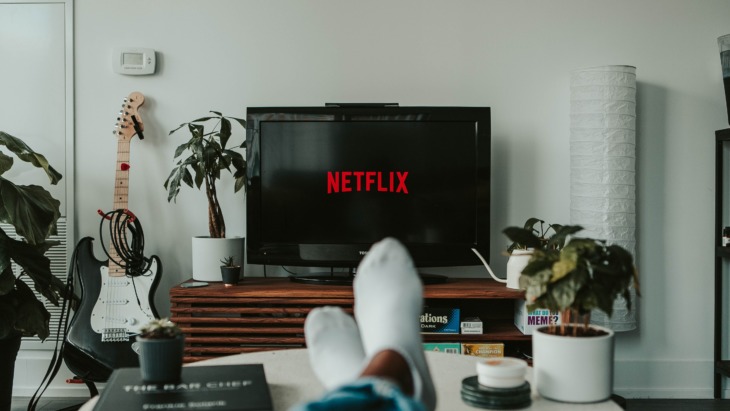 From corsets to chess sets, streaming services like Netflix and HBO have had a huge impact on what Gen Zs are buying. As digital natives, they’re as likely to get shopping inspo from binging episodes as they are from walking down the street. Here, we explore four shows that embody just how strong the link is between streaming and shopping.

In the fashion corner: Bridgerton

On the cusp of 2020 and 2021, there’s no denying that Bridgerton was just what cooped-up Gen Z needed. But with global lockdown restrictions still in place in much of the world, the last thing on anyone’s shopping list was regency corsets.

However, the light, gossipy period drama has left young shoppers craving a wardrobe refresh – and not the kind that includes athleisure. Gen Zs love of the more visual social media platforms such as Youtube, TikTok and Instagram means that they’ve been showcasing their style throughout lockdown. And now, that style has evolved to include corsets, costume jewellery and regency hair ribbons. Bridgerton is proof that fashion moments and Gen Z trends are born from Netflix binges.

The beauty award goes to… Euphoria

Euphoria is the ultimate Gen Z teen drama. The American series stars Zendaya – who many of them have grown up watching on the Disney channel – and famously doesn’t shy away from the topics that matter to young people right now, covering consent, drug use, gender identity and more. 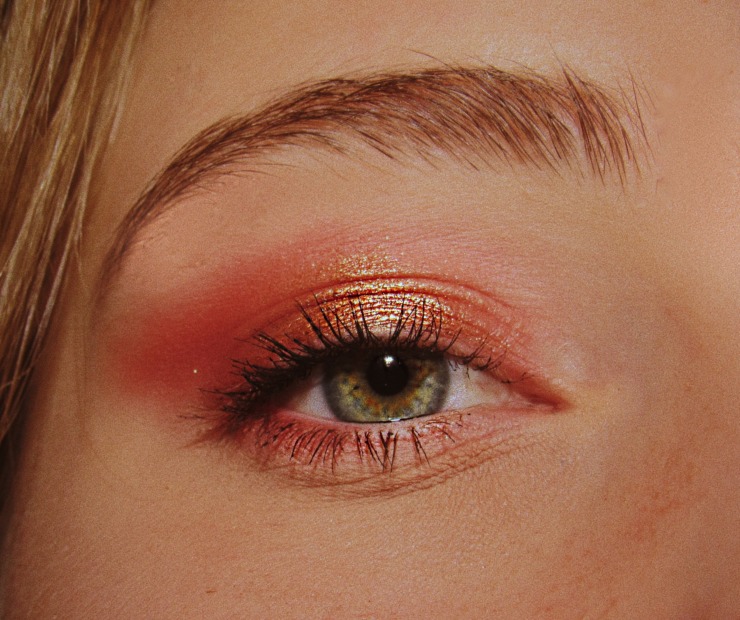 Euphoria’s visual style, too, has had a lasting effect on Gen Z. The glittery, woozy style that characterizes the show has permeated TikTok and Youtube, with lookbooks and beauty tutorials rocking up millions of views.

Perhaps the Euphoria aesthetic which influenced Gen Zs most is the beauty. The dialled-up, dewy looks pioneered by the characters speak directly to how young consumers have adapted the make-up industry for their own ends.

For Gen Z, makeup is for self-expression rather than to conceal; it defies gender, and it’s fun and experimental rather than conformist. These concepts predated Euphoria – but Euphoria certainly helped to put them on the map. Following in the footsteps of disruptor brands like Glossier, mainstream makeup certainly got a lot more glittery after Euprohia made its debut.

Chess is many things, but until the Queen’s Gambit hit Netflix last year, it wasn’t exactly known for being cool. Of course, the limited series – saturated with 1960’s aesthetic and starring Anya Taylor-Joy – caused a huge overspill of Chess mania into the world of retail. 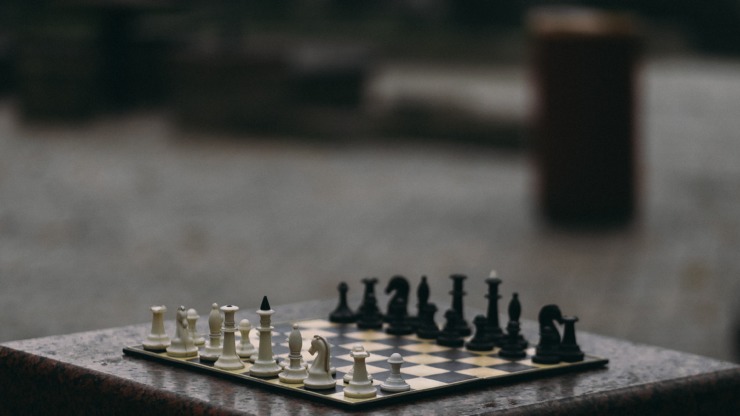 Chess.com welcomed around 2.8 million members during November, and according to Bloomberg, the percentage share of female chess players grew by 5%. People were also getting their game on offline – retailers reported a huge spike in sales of physical chess sets in November and December, just after The Queen’s Gambit launched.

The Queen’s Gambit explores a young woman’s forays into a male-dominated, archaic world of gaming – so it’s perhaps fitting that in reality, chess has entered the mainstream, opening the game up to a whole new generation of players.

Last week, we looked at why – and how – Gen Zs can be nostalgic for a time they’ve never lived in. Nothing quite embodies this phenomenon like Netflix’s Stranger Things. When the young cast first exploded onto our laptop screens back in 2016, it was an anxious time the world over – and Gen Z joined their older counterparts in taking a much-needed step back in time. 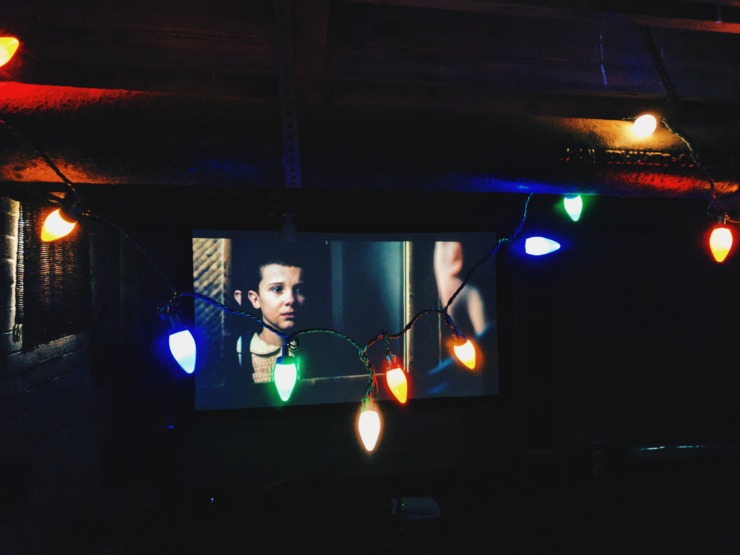 What resulted was a love affair with the 80s aesthetic that nobody could’ve anticipated. Fast fashion brands rushed to recreate the iconic looks of Eleven and friends, Gen Zs blasted synth riffs through AirPods, and PacMan enjoyed yet another moment.

Much like it’s tulip-faced villain, Stranger Things transcended its own world. 2017 saw fashion retailer Topshop launch a collab with Netflix: Topshop x Stranger things. In-person retailment spoke directly to Gen Zs – including an 80’s-inspired arcade, a live-action window display, an in-store cinema and – of course – a full range of vintage-inspired tees. As far as streaming services inspiring real-life shopping trends, it was perhaps the show that started it all.

These are some of the trends that have inspired Gen Z in the past – but what will get them spending this year? Your guide to Gen Z’s summer spending has arrived. Time to start planning.