Home » Blog » Is chivalry dead? Get to grips with Gen Z dating trends 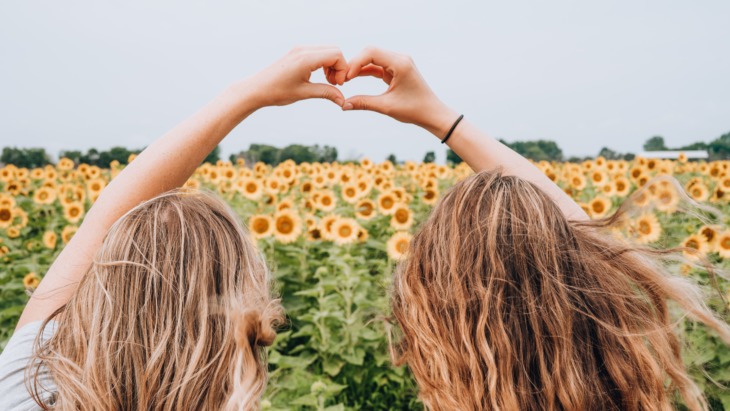 Since it’s Valentine’s Day this weekend, now feels like the perfect time to shed some light on Gen Z’s dating habits and how this young demographic is defining the world of love and relationships.

It’s been a difficult year for young singles and young couples living apart. Both groups have been grappling with COVID-19 restrictions and lockdowns, making it difficult to socialize and date as they would under normal circumstances. Amid all the obstacles, some singles and couples have got creative with virtual dating, whilst others have jumped ahead to living together temporarily to avoid long-distance – what you might call a ‘make or break’ situation.

With so many restrictions to consider, 53% of students say the pandemic has negatively impacted their dating life. However, with vaccines rolling out, there is a light at the end of the tunnel, and dating as we once knew it could be back on the cards much sooner than we first expected. So, before young people start feeling those first date jitters once more, we’re bringing you up to speed on Gen Z’s dating behavior – and where you, as a brand, fit in. 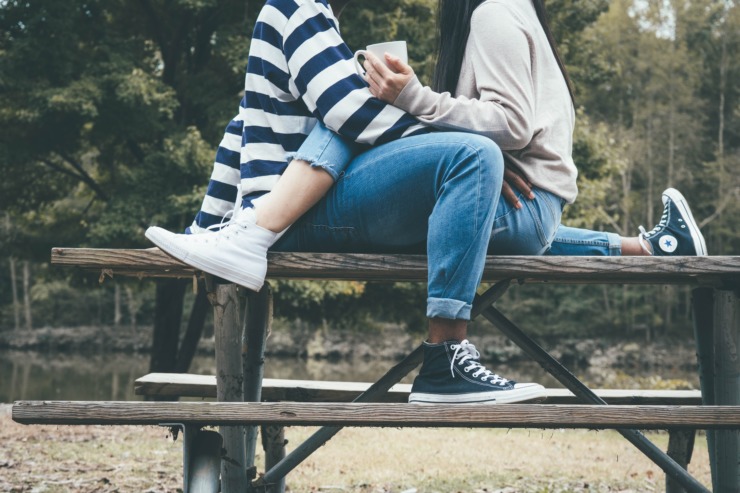 With a rise in online dating, as well as the likes of Love Island and Love is Blind making a splash in the entertainment world, the dating scene has certainly changed a lot over the years. But whilst watching tanned, toned singles shouting ‘I’ve got a text!’ might make a preferable choice of entertainment for Gen Z, just how far is the modern dating experience influencing young people’s dating behavior?

Gen Z might be known as the most diverse generation to date, but in their dating lives, they’ve actually inherited decades of tradition, often based around heavily-gendered behaviors. So although they are often the first to break down gender stereotypes, it’s fair to say that different genders still have very different approaches to dating.

The male paying for the check is one of the biggest stereotypes of hetero-normative dating. Gen Zs most common payment preference overall is to take turns paying on alternate dates (43%) closely followed by splitting the check. However, 21% of females would still like their partner to pay in full, and 47% of males actually prefer to pay the check in full themselves. Males are also more likely to pay for food, drinks, and activities on a first date – indicating some nods to chivalry among Gen Z, despite what they might believe about gender stereotypes. In contrast, female students are more likely to spend money on buying new clothes for a first date, which tells us there is still a significant gap in who pays for what. 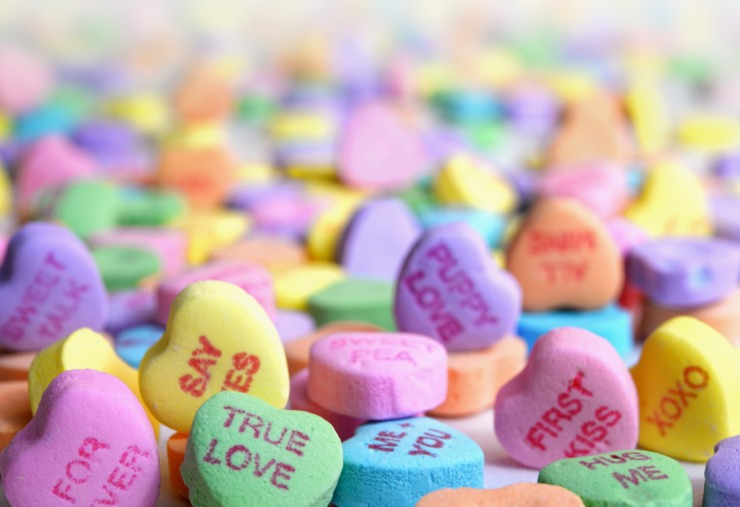 Given that most students are on a budget, a significant number are actually willing to spend big across a number of sectors when it comes to dating. 56% of students typically buy food on a first date, and 45% spend their money on activities. Meanwhile, 30% of females said they would spend money on clothes for a first date, compared to just 9% of males. What’s more, those who would buy new clothes said they would spend $70 on average – clothing brands take note. On average, a student will spend up to $93 on a first date.

Student consumers are also willing to make purchases on dating and sex-related purchases, indicating a growing market, especially among females. Indeed, 55% of females have bought lingerie for themselves, and around one-fifth of male students say they’ve bought it for a partner. Despite students having a clear interest in dating-related purchases, their knowledge of adult retailers is lacking – those brands can do a lot more to make their offering affordable and accessible to student buyers.

It might come as a surprise to know that despite being digital natives, digital dating is not such a hot trend among the Gen Z demographic. Within the past year, 49% of Gen Zs have signed up to a dating site. Tinder is currently frontrunner as the most popular dating app – 43% of young people are using it. Unlike millennials who have fully embraced the world of online dating, Gen Zs are more inclined to use social media over dating apps to organize a date or hook up. 53% have used social media as an online dating platform, with Instagram and Snapchat being the most popular platforms – brands should bear this in mind when developing a social strategy to target Gen Z. 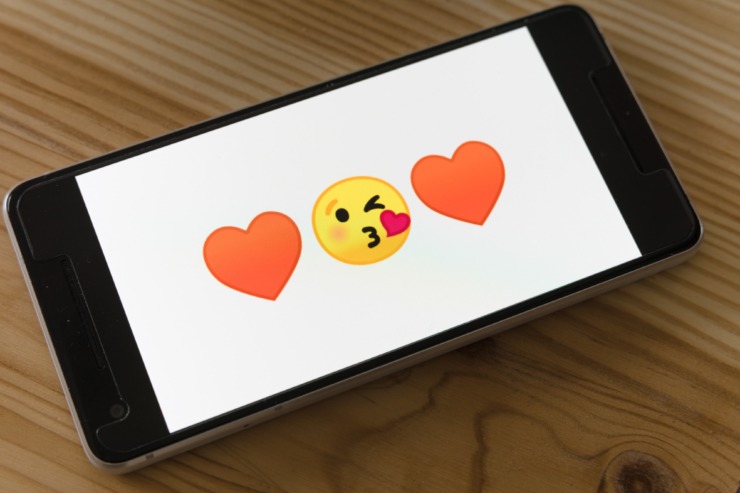 So, in practice, the majority of this tech-savvy generation still very much value dinner, drinks, going to the movies, and other forms of in-person dating. Plus, with so much of 2020 spent on Zoom, we predict that Gen Zs will be very keen to get back to dating and socializing in person as restrictions ease. Food, fashion, tech, adult, and entertainment brands all have a role to play – consider this when formulating your Gen Z marketing strategy.