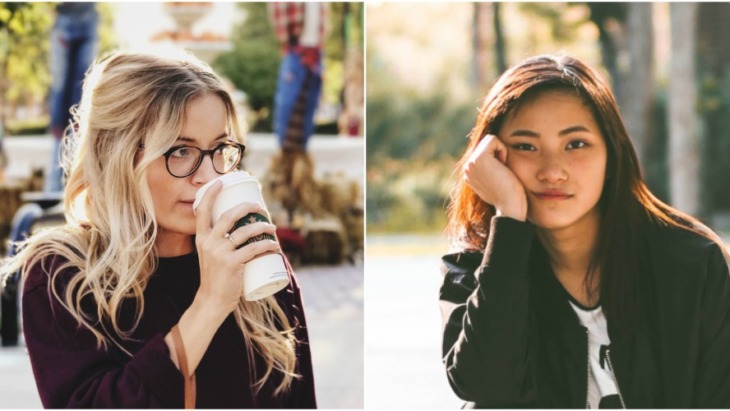 Millennials and Generation Z are often spoken about as though they’re the same generation, but in fact there are some distinct differences between today’s young adults and teens.

Here’s everything you need to know as a youth marketer about the differences between Gen Z and Millennials from the Student Beans insights agency, Voxburner.

One important thing to know is that due to the cultural and technological changes we’ve seen in the 21st century so far, the experience and characteristics of a teenager can be quite different to a young adult.

Here are just a few of the facts about Millennials that can’t be applied to Gen Z.

They remember a life before the internet

Millennials, born between 1980 and 1995, may be considered digital natives, as they had access to the internet from childhood, but most remember what life was like before. When they were born, their parents may have had a computer with no internet access, or no home computer at all. They remember that nostalgic sound of a dial-up internet connection. They may have had a mobile phone as a teenager, but most didn’t get a smartphone until they reached university or working age. In contrast, Gen Z were born in the mid-1990s or later, a time when most homes had internet access, and during their childhood smartphones became the most popular mobile device.

They prefer experiences to possessions

Millennials are known for prioritising experiences over ownership, spending their money with companies such as Airbnb, Uber and Deliveroo, but research has found that Gen Z have a different perspective. According to Deep Focus, 60% of Gen Z prefer a cool product to a cool experience. Growing up in a time of financial uncertainty means they like to save money and dream of owning their own home in the future. For US teens, home ownership is considered the most important part of achieving ‘the American Dream.’

Online press is their main source of news

According to a study by the Reuters Institute, Millennials’ main source of news is online media, such as news websites, while the top source for Gen Z is social media. The most popular news sources for teens are Facebook and Youtube, followed by Twitter, while the news sites that reach the most Millennials include Buzzfeed and The Guardian.

Tattoos are an outlet for their creativity

38% of Millennials have between 1-6 tattoos, according to a Pew Research survey. Half of those with tattoos have 2-5 and 18% have 6 or more. The trend has been influenced by celebrities and influencers, and TV shows such as Miami Ink. However, the taste for tattoos is not so strong among their younger brothers and sisters. Gen Z have more conservative views on body art, along with other typical elements of teenage rebellion such as drugs and binge drinking, according to a survey by UK market research firm The Gild.

University before work is the typical route

Over 63% of Millennial workers have a bachelor’s degree, according to research by Millennial Branding, but this number is likely to decrease when Gen Z reach adulthood. Teens now question the value of a university education due to its high cost, and the possibility that a degree won’t result in a higher paying job. Their concern is reasonable, as the same report found that the most common areas of work for Millennials don’t require a degree, with many graduates employed in industries such as retail. Therefore, among Gen Z the uptake for vocational courses is increasing, and teens say their goal for higher education is to learn skills, not study something they love.

Put simply, the generation between Millennial and Gen Z. While it isn’t a ‘defined’ generation there are still a large group of individuals, born between 1993 and 1998 that feel they don’t sit neatly in either the Gen Z or Millennial camp.

So why do Zillenials matter? Well, they’ve grown up in very unique circumstances. They are the children of a blurred generational boundary and the zillenial shows the difference just a few years can make. This blurred generation is manifestation of what it’s like to live on the cusp.

Like what you’ve read? Learn more about Voxburner+ to access the latest stats, insights and ideas on how you can drive your youth marketing.