Home » Blog » What in the Zillenial? A crash course in being born on the cusp 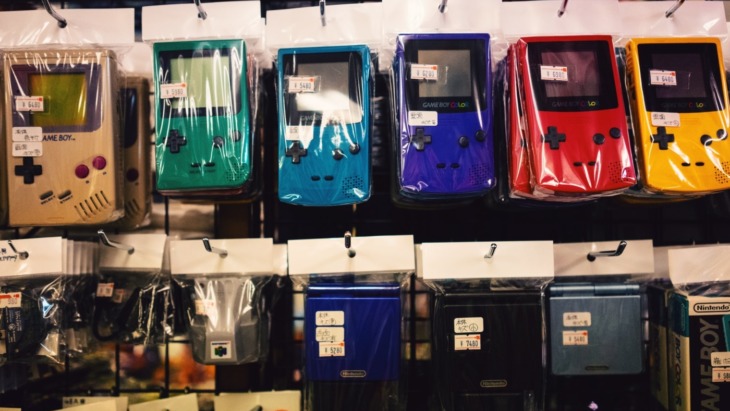 You’ve heard of Millenials and Gen Z – but how did we get from the first to the second? Those who were born on the cusp of both generations know all too well. Get ready to meet Zillennials.

Let’s face it – none of us fit neatly into a category. And while generations can be useful to pinpoint mass cultural behaviors and phenomenons, there are a fair few people who fall on the cusp of generational boundaries.

If you’ve been following the Gen Z vs Millenial debate on TikTok – which, as this Vox column outlines, isn’t quite as deep as you think – you may well have noticed a few other terms being thrown around.

The phrase “geriatric millennial” started popping up on Twitter last week, much to the mild distress of anyone who fell within its age range. Zillennial has been around in the internet lexicon for a little bit longer – in part due to a swathe of people who aren’t quite sure if they’re a Gen Z or a Millenial.

So, who are Zillennials?

First things first: they’re not quite as defined as Gen Zs and Millenials. That said, we can roughly place Zillenial birthdays sometime between 1993 and 1998. That means that as of 2021, the youngest are 23 years old, while the oldest are 28. Many are already taking those first steps into the world of work – now largely inhabited by Millenials. But they’ve still got one foot in the ironic-humored, digital world of Gen Z. They can relate to both generations, without feeling fully immersed in either. 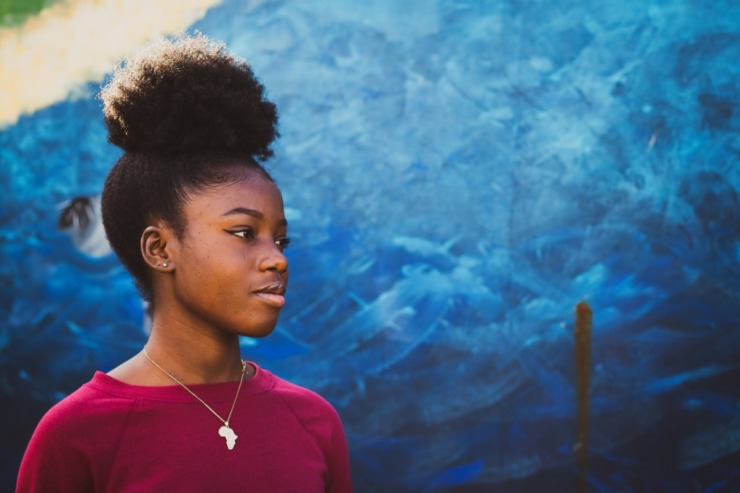 You might be thinking – “does it really matter? Is a Zillenial really that different from a Gen Z – or a Millennial?”

Quite simply, yes. Whether you choose to view them as pre-eminent Gen Zs or the last of the Millenials, there’s no denying that this cohort has lived through some pretty unique experiences (more on that later). But the main reason is that they’ve explicitly said they don’t really relate to either Gen Z or Millenial characteristics. Zillennials are literally telling us that they are Zillenials.

Not quite digital natives

There’s a good reason for this blurred boundary between two key generation cohorts – technology. As digital natives, Gen Zs have never known a world without the internet – but it’s not quite as simple as that. 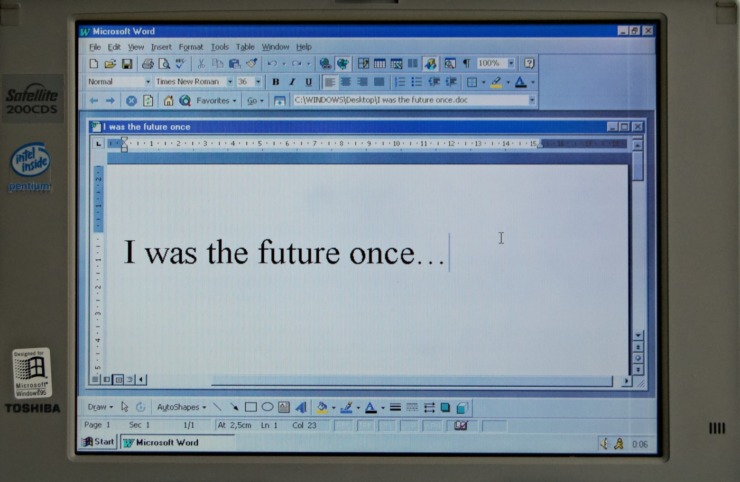 While the youngest Gen Zs are iPad literate and will likely receive a smartphone as their first mobile (if they haven’t already), the oldest Gen Zs – or Zillenials – remember Motorola flip phones and the alien tones of dial-up internet. These young people, too, have never known a world without the internet. But the internet of their childhood was gated, clunky –  limited to a few snatched minutes before their parents needed to use the landline.

In other words – Millennials gravitate to analog, Gen Zs to digital, and Zillenials were around when the first accelerated into the second. They’re daily technology users, but they’ve got a degree of separation from it. They have one foot in the digital past – still remembering the button controls of their Gameboy Advance, but equally as agile when swiping through the latest mobile app game. And their social media presence was likely desktop-first – think Youtube, Facebook and Tumblr as opposed to TikTok and Instagram.

Gen Zs are well-known for being vocal on a whole range of issues. 93% feel that there’s still a generational divide between how different age groups view gender and transgender issues. 93% feel that brands should care about sustainability and the environment – and 86% of UK Gen Zs have actively supported the Black Lives Matter movement. We’ve seen how they respond to performative activism, and they aren’t afraid to call people out – from parents to presidents. 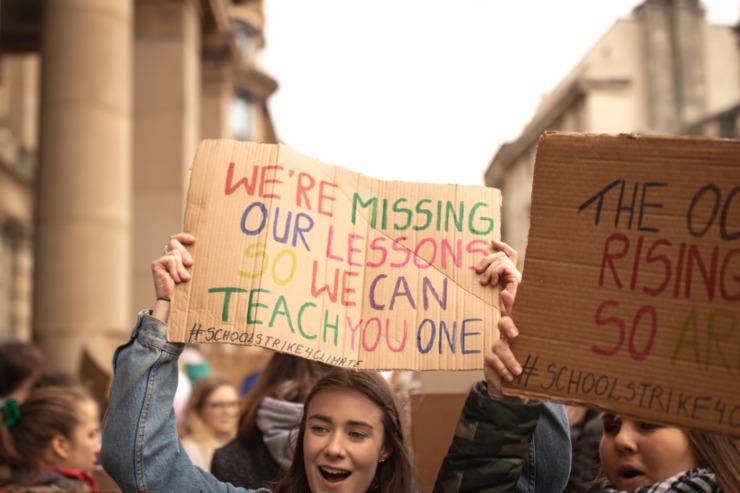 It’s likely that this activism, in part, was supercharged by Zillenials. Their childhood was dominated by political and economic issues, such as 9/11 and the financial crisis of 2007/8. The fallout of these global events may or may not have directly affected them. But as social media brought world issues to their fingertips, they became the first of a new type of activist – one that uses online platforms as a springboard for change.

Zillenials may occupy a tiny age range – compared Gen Zs’ 14 and Millenials’ 15, five is a relatively thin slice. But they are not to be underestimated.

Take the Gen Z V Millenials debate over on TikTok, for example. All it really takes to debunk the feud is a person who can relate to both parties. Zillennials are a stark reminder of how much can change in five years – and a manifestation of what it’s like to grow up on the cusp.

Now you know Zillenials, it’s time to get to grips with their younger siblings. Download the Ultimate Guide to Gen Z.