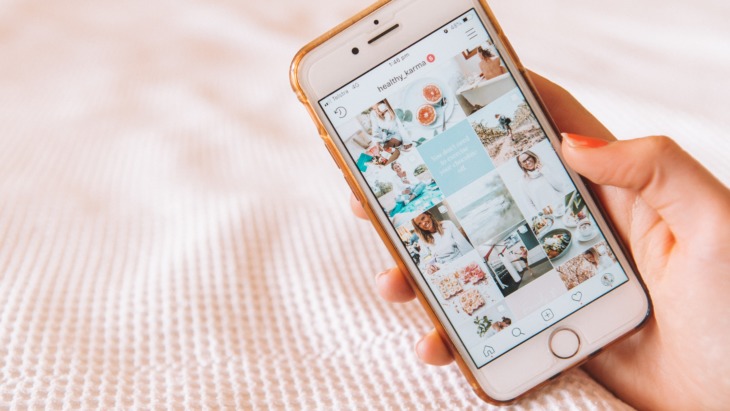 Back in 2018, an influencer marketing campaign by Listerine temporarily broke the Internet. The images featured a series of content creators surrounded by balloons, strawberries, “pancakes” (later debunked as a stack of tortillas) and perfectly-made beds, and of course, a strategically-placed bottle of mouthwash.

On Twitter, the campaign was quickly ridiculed for being unrealistic – but neither the influencers involved nor Johnson & Johnson can truly be blamed for rolling out a tried-and-tested formula. Idealistic, staged images are one of the pillars that influencer marketing is built upon – and they’ve been a hit with Millenials for years. 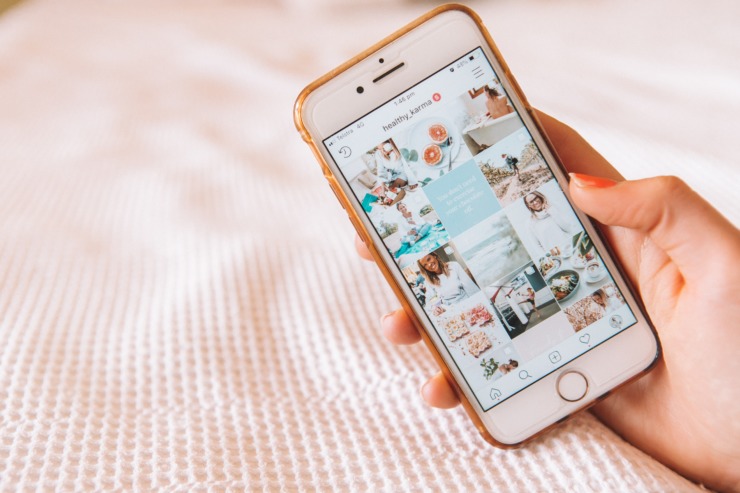 But Gen Z has been quietly reinventing influencer marketing for a while now. They are, after all, digital natives – they’ve grown up with social media as an extension of their real world, rather than an alternative universe onto which to project their best selves. Gen Z influencers prioritize authenticity. While the feed of a 30-year-old millennial is likely filled with stylised fashion and aspirational interiors, a Gen Z TikTok feed brings together offbeat humor, body positivity and candid honesty about physical and mental disabilities.

As we adapt to a new normal – both in real life, and digitally – influencers are racing to stay relevant. Travel restrictions, lockdowns and social distancing have distorted life enough – without adding overly-filtered sponsored content to the mix. Millennial influencers have had to embrace a much more homegrown style of content creation – one that is all too familiar to their Gen Z counterparts. 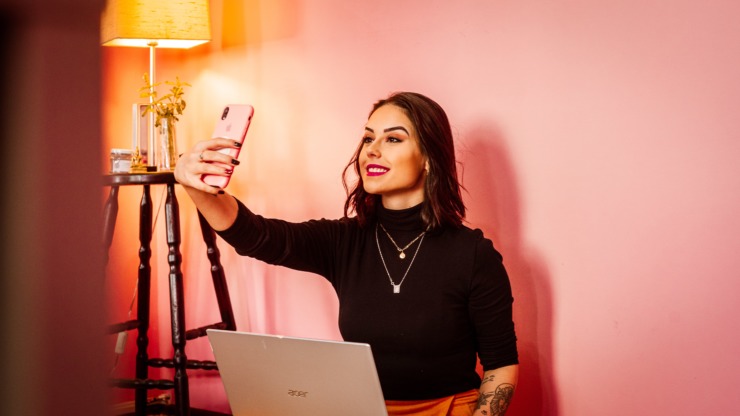 From the moment they received their first smartphone, Gen Z have been using what they find lying around the house to create content. They’ve also grown up sifting the unrealistic posts from the authentic ones – so rather than masking or airbrushing the trials of lockdown, they’re putting it front and center of their content. As the rest of the influencer world pivots, there’s a lot to be learnt from the Gen Z content creators who have been consistently keeping it real.

At first glance, Reese’s feed is not too different from the high-fashion millennial influencers that shaped the craft. But delve a little deeper and there’s a dry humor and chaotic spontaneity to the Atlanta-based 22 year old’s feed. Like her twin sister, Molly, she wears high fashion – but her inspo comes from Tumblr and her feed is lively and authentic rather than curated and airbrushed. She speaks to a new generation of fashion-conscious shoppers – and shows that there is a demand for high fashion among Gen Z. Luxury brands, take note!

87% of Gen Z males have tried skincare and one fifth have tried makeup – and it’s largely down to boy beauty influencers like Lewys Ball. Gen Z has been on a mission to disconnect makeup from it’s heavily gendered past for a while. Back in 2017, Lewys made history as the first male brand ambassador for Rimmel, all while studying for his A-levels. Since then, his YouTube and Instagram have continued to grow – and crucially, beauty among male Gen Zs has become more and more normalized.

Gen Z have literally grown up with Amandla Stenberg. Many will have seen her play Rue in the Hunger Games, but she’s now 22 years old with a 2.4 million Instagram following. She embodies the ethics and values of Gen Z, posting regularly about Breonna Taylor, anti-racism and politics. Her activism sits alongside her acting and singing career – and she was named one of Times most influential teens in 2015 and 2016.

As you delve further and further into the online world of Gen Z, you might find yourself wondering: “why is their sense of humor so weird?”. Indeed, the chaotic unpolished and plain bizarre content that makes them laugh is embodied perfectly in Micarah Tewers. Her 1.37 million strong YouTube channel is loosely based on sewing tutorials – but Tewers takes the how-to crafting genre and flips it on its head, with zany, low-budget special effects, regular appearances from her menagerie of pets, and thematic digressions featuring RV adventures and wisdom teeth removal. It’s hard to pinpoint exactly why Gen Z love offbeat humor – but Micarah goes some way to showing what it is that makes them tick.

Want to know what Gen Z are looking for in influencer marketing and beyond? Our Youth Trends Report 2020 has landed. Download it today.