Home » Blog » Gen Alpha: what we know so far about the next generation 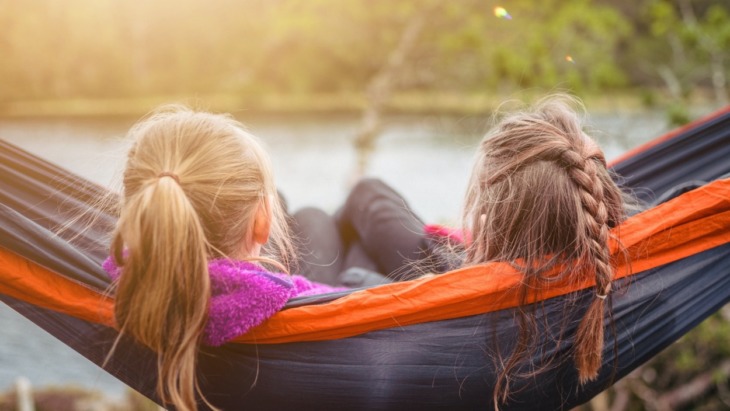 The youngest members of Gen Z are 11 years old – so where does that leave their younger siblings? Time to meet Gen Alpha.

How old is Gen Alpha?

The youngest generation on the planet, Generation Alphas are born between 2010 and 2025. That means that some of them have yet to even be born – and puts the oldest at around 10 years old. Raised by Millenials and Zillennials, this cohort will likely inherit a distillation of these two older generations’ values.

What do we know about Gen Alpha?

It’s hard to pinpoint exactly what Gen Alpha will look like as adults – or, indeed, how they feel about things right now. After all, surveying a five-year-old isn’t exactly conclusive. But there are some early deductions we can make.

In some ways, Gen Alpha will resemble Gen Z. The oldest members of Gen Z had dial-up internet access at desktop computers; nearly 80% of Gen Alpha have access to an iPad (or equivalent). One hypothesis, then, is that Gen Alpha will be digital natives – but with a whole new layer of independence gained from owning personal devices from an early age.

As we mentioned earlier, though, Gen Alphas are likely to be parented by either Millenials or older Gen Zs. Millennials – having experienced both analog and digital – are still very much enamored with connectivity and the digital age, and will likely pass this on to their children. Despite being digital natives, Gen Zs are slightly more skeptical about the digital world – it could be that, as parents, they create more boundaries for their children.

We’re already seeing the globalization of youth culture – Gen Z is a testament to it, and Gen Alpha will continue to fuel it. The top 3 countries of birth for Gen Alpha will be India, China, and Indonesia – and on top of that, they’re set to be the most diverse generation to date.

Already, Chinese youth culture is making waves globally, with fashion and gaming taking a particular hold on the western world. We expect that more and more ecommerce trends will come out of China and will be embraced by Gen Alpha.

While India, China, and Indonesia will certainly be territories to watch as Gen Alpha grows up, there are other reasons for enhanced globalization among this generation. Millennials change jobs more than their predecessors – they’re also (notoriously) not buying houses, and frequently moving around. It stands to reason that their Gen Alpha children may already have experienced life in many different locations by the time they reach their teens – giving them a strong global outlook.

It’s hard to envision how babies and children growing up in “the pandemic years” will later be affected by it. But for a number of Gen Alphas, that will be a reality. Older children will have experienced extended time away from in-person school – something that will have impacted their social lives and academic development, but perhaps improved their digital literacy. They will have spent more time in close quarters with their immediate family and siblings, and will perhaps be more acutely aware of hygiene and disease transmission.

In the same way that many young Millenials experienced the aftermath of 9/11, and Gen Zs grew up in a global recession, Covid-19 will have a profound impact on Generation Alpha. From health concerns to preferred modes of socialising, they’ll take habits and lessons learnt now into their futures.

Now you’ve got Gen Alpha down, time to acquaint yourself with their older siblings – Gen Z.