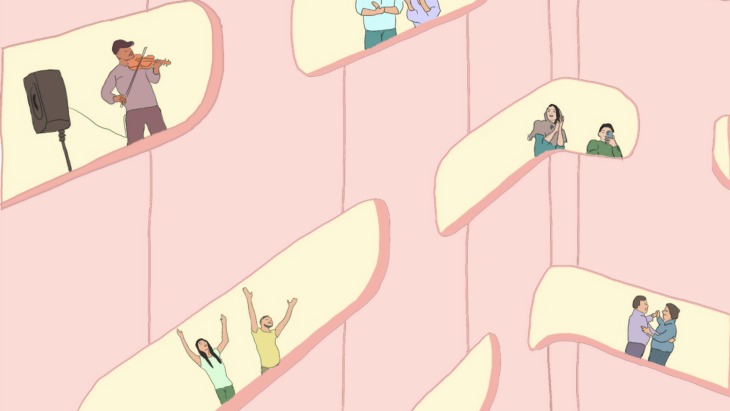 Last week, the UK lockdown came to an end – now, students across the country find themselves with varying restrictions depending on where they live. What do students think of the new tier system – and how might it affect them going forward?

It’s not been an easy year for UK students. From the A-level results debacle of August, to the quarantines over freshers, they’ve had to adapt to a lot. On top of that, they’ve gone through rising COVID-19 cases, economic uncertainty and two national lockdowns along with the rest of the country.

Now that the second of those lockdowns is over – with restrictions lifting slightly last week – students have been met with new challenges in the form of the government’s tier system. The majority of the country now falls into either tier 2 or 3, depending on the rate of transmission.

For students, this creates unique issues – some don’t know if they will make it home for Christmas, and others find themselves unable to see friends and family members in different tiers. We asked students across the country what tier they now fall into – and how they feel about the new system.

What tiers are most students in?

With just the Isle of Wight, Cornwall and the Isles of Scilly falling into England’s tier 1 (medium alert), it makes sense that the majority of students we asked now find themselves in either tiers 2 or 3. Within tier 2 (high alert), significant student towns include Cambridge, Liverpool,  London, Oxford and York. 42% of the students we asked said that they were in tier 2. 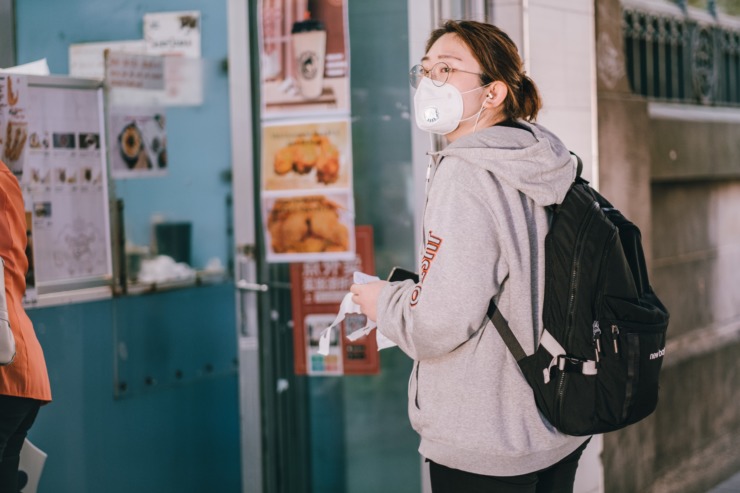 A slim majority of students (52%) are in tier 3 areas – regions placed on very high alert. Newcastle, County Durham and Greater Manchester are all tier 3 – each with significant student populations. In the Midlands, Birmingham and Nottingham also find themselves on very high alert, as is Bristol in the South West.

How do students feel about the COVID-19 tier system?

In short, students are split down the middle on whether they agree on not with the tier in which they find themselves. However, their opinions differ depending on if they’re in tier 2 or 3; 64% of those in tier 3 disagree with their tier placement compared to 38% in tier 2.

It’s not surprising that there’s some resentment – many students have spent their entire first term of university in some sort of lockdown, which is a lot to handle for anyone in a new city by themselves for the first time. Some students feel that the tier system has favoured some areas more than others. “It is ridiculous”, says one – “It doesn’t make sense that the rates of COVID in London are just as bad if not worse than Manchester, yet they are in only tier 2.” 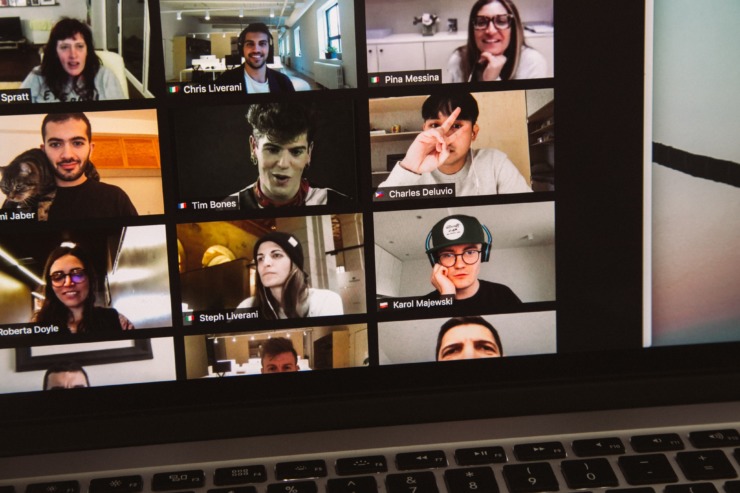 While most of those in Tier 2 felt that their tier was fair in relation to those in other parts of the country, some students were cautious about how their area had been categorised. “I believe London should have been in tier 3 because of the population and how quick the cases will go up after we are let out a bit”, says one student living in the capital.  “Additionally, allowing live sports events to be open with around 2,000 spectators is ridiculous.”

The Government’s decision to allow students to physically start university this term has been widely debated – and it has affected how students see the Prime Minister and his decisions. 58% of students in tier 2 feel that the UK government is specifically targeting student cities with stricter lockdown measures – and 75% of tier 3 students feel this way. Others offered up different perspectives on the logic behind the tier system: “I think students are suffering because of a personal vendetta our prime minister has against local leaders of certain areas”, says one tier 3 resident.

How will the tier system affect students?

Students have made their positions clear – many of them actually agree with COVID measures, but that doesn’t stop them feeling resentful to the disruption caused, and many are experiencing widespread effects as a result of the new tier system. 50% of students in tier 2 and 71% of those in tier 3 say that the new restrictions will affect their studies. “Students are being hit hardest with no support”, said one in tier 3. “There’s so much work to do with little to do to boost motivation”. 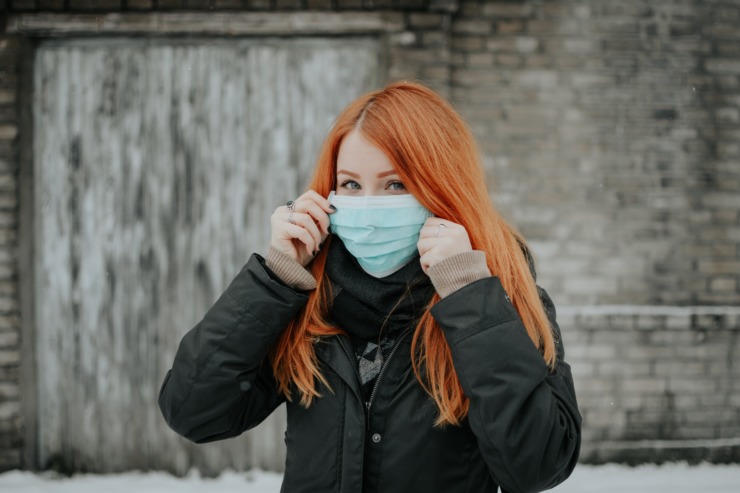 Another much bigger worry is mental health. 81% say that the new tier restrictions will affect their mental health. From living in a town that has endured strict restrictions for months on end, to being prevented from seeing friends and family, there are so many ways that new restrictions can affect students. “I’m upset that I’ll not be able to see anyone on my 18th”, says one tier 3 student. “I feel like I have lost my last year of being a teenager and I am really sad about this – but I also don’t see how we can do anything else”, said another tier 3 student.

With only slightly fewer restrictions than tier 3 residents, students in tier 2 are also suffering mentally. “I’ve really struggled these past four weeks with the lockdown – the only light at the end was to see my partner who lives three hours away”, says one. “But due to the new tiers, I’m not able to see him for around another month which will cause even more struggle to my mental health.”

While students are understandably feeling low and frustrated, they do understand the need for a quick response to COVID-19. Many have followed the rules, but find some government restrictions hard to rationalise. One student says they “disagree with the relaxing of Christmas rules if we just go back into another lockdown because of it”, while another said: “unfortunately stuff has to be made stricter to make up for all of the people who aren’t trying to keep virus transmission low.” 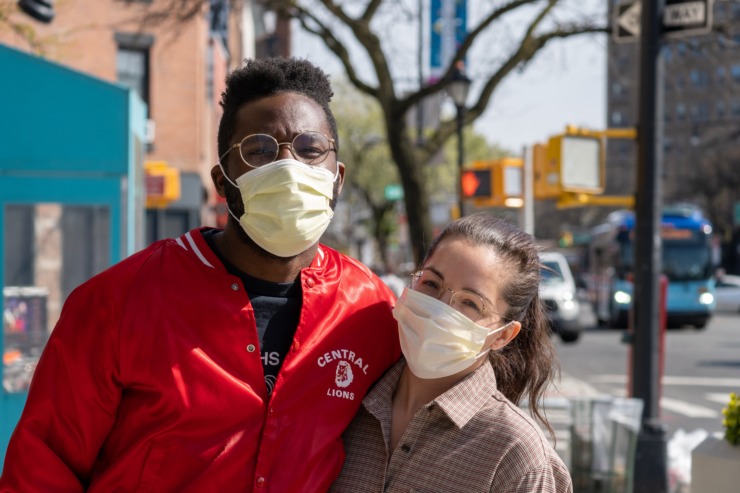 For a generation that has often been unfairly scapegoated during the pandemic, it can be difficult to even show frustration at this time without seeming to disagree with the rules themselves. “ I understand what they’re doing and that whatever they do will be wrong, but it’s so hard knowing that I can’t see my recently widowed grandma but I can go to a restaurant”, says one student in tier 2. “I understand, but it’s still incredibly frustrating and ridiculous.”

As one of the groups likely to receive the new COVID-19 vaccine last, students will require some much-needed support in the weeks and months ahead. For now, they’re adapting to yet another new normal.

Never miss an update on all things related to student news. Sign up to Student Beans Insights today.