Greek life has been an important part of US campus culture since the 1800s. Find out how Gen Zs are defining this tradition and how you, as a brand, can get involved.

Greek life can be traced back to 1776, where John Heath, a student studying Greek at The College of William & Mary, formed the first Greek-letter society called Phi Beta Kappa. Today, Phi Beta Kappa still exists but has since evolved to be an academic honor society for both men and women.

While Greek-letter organizations originated in the late 1700s, the model of social fraternities and sororities actually emerged much later at Union College, based in Schenectady, New York. Here, in 1825, the Kappa Alpha Society was founded.

A couple of years later, two more fraternities were formed on Union’s campus: Sigma Phi and Delta Phi. Soon enough, new societies were being founded at other colleges and campuses across the US, and the Greek life culture as we know it today was born.

With over 9 million members nationally, Greek life has built a strong foundation over the last 200 years or so and is still very much a prominent part of campus culture today.

Despite Gen Z being a diverse, forward-thinking demographic, there is still room for tradition in their culture. Greek life is still very much a part of their college lifestyle and has a significant influence on students’ spending habits.

67% of the sorority and fraternity members we surveyed said Greek life influences how they socialize. A further 38% said it impacts what they buy, 37% where they shop, and 36% what they eat. Sororities and fraternities are powerful, close-knit communities within colleges, so including an outreach strategy for Greek-letter organizations in your student marketing plan is an absolute must. 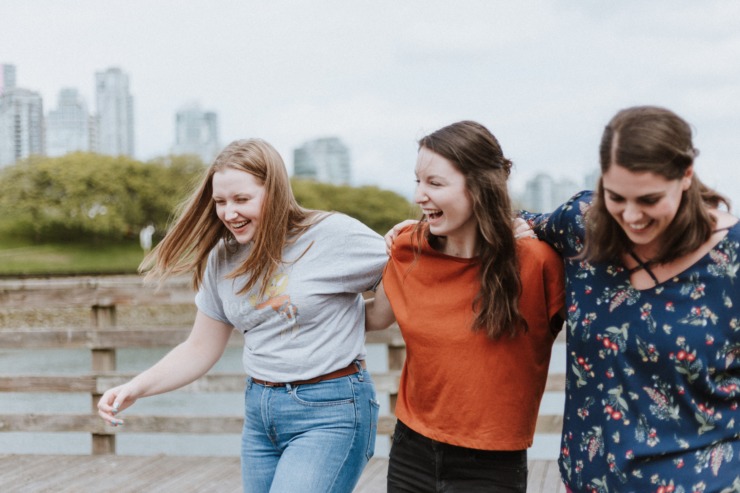 When it comes to popular trends and brands, the classic, cool and preppy style is still all the rage amongst Greek life participants; think J Crew, Polo Ralph Lauren, Brandy Melville, and Urban Outfitters. It’s important to note that trends tend to circulate quickly within sorority and fraternity groups, especially among those that live together in a house share. So, being popular with one means you’re likely to become popular with them all – a bonus for brands wanting to up their Gen Z marketing reach.

Despite being known as digital natives, Gen Zs still very much value in-person interaction and a sense of community, values that resonate deeply within Greek life communities. Given the turbulent year that was 2020, and the social restrictions that came with it, we expect clubs, sports teams, and societies to be a high priority for college students returning to campus once restrictions begin to ease.

We were surprised to discover that so many brands don’t utilize on-campus marketing. 31% of college students have never seen a brand promoted on their campus; only 35% have seen brand posters, and just 27% have seen brands giving away freebies on-campus.

With Greek life continuing to be such a strong presence at universities across the country, brands should definitely be hitting up college campuses when it is safe to do so. Consider becoming a club sponsor or attending on-campus events to promote your brand to a wider student audience with flyers and freebies. Gen Z might be known as the digital natives of our society, but they equally value in-person events and are no doubt looking forward to socializing and interacting on campus as soon as possible. A key opportunity awaits for brands, and it’s one not to be missed.

Get to grips with popular student trends and Gen Z’s spending habits by accessing our Student Shopping Report.