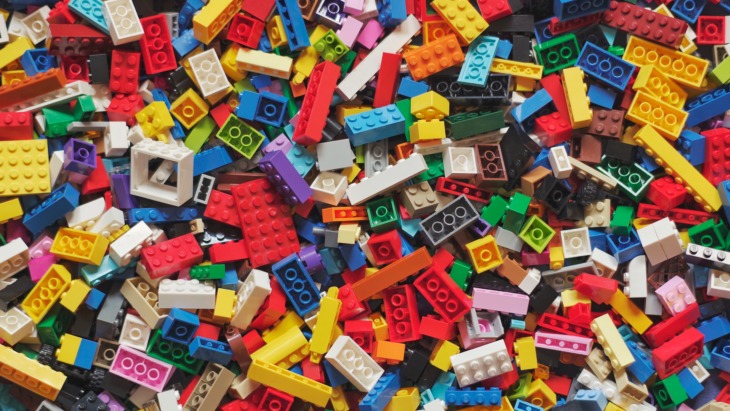 From Y2K fashion and 90s bangers to longing for a time before they were even alive, Gen Zs are no strangers to nostalgia. But just how deep does their obsession go?

Back towards the end of 2020, a TikTok trend dominated the For You pages of Gen Zs everywhere. Users reacted to an audio clip, a mashup of snippets taken from previous songs that had gone viral on the app. The dominant theme was nostalgia – often for a time before COVID-19 –  but the songs themselves were only several months old.

Despite existing at the cutting edge of technology, wherever you find these young digital natives, you’ll also encounter a deep obsession with the past. On Instagram, themed accounts – such as 2000s anxiety – resurrect Y2K fashion, styles which are in turn reentering the marketplace via Depop and StockX. Youtube bears a whole host of audio mashups of old ringtones, tinny gaming audio tracks, and the Windows 95 startup tone. All of this, from a generation who were infants and toddlers in the 90s, and unlikely to be older than five when the millennium hit.

Like anyone, Gen Zs are invested in their own short histories. More unusually, they have a curiosity – and indeed a nostalgia – for times before they were even born. With access to more digital content than ever before – fuelled by streaming services and media of all kinds – young people are the guardians of not only their own childhoods, but also everyone else’s.

The reality of Gen Z nostalgia

With such a high turnover of content and imagery, Gen Zs capacity for nostalgia is as infinite as their For You pages. And it’s tempting to linger on their nostalgic interests for no longer than a 30-second TikTok video before scrolling on to something else. But it’s well worth asking the question: why are Gen Zs so nostalgic?

Things have moved fast for Gen Z-ers. They grew up on VHS tapes, graduated to DVDs, heralded Blu Ray as the dawn of a new era along with the rest of us – and likely subscribed to their first streaming service before they even hit their late teens. Their worlds have simultaneously got bigger and been crushed into a touch screen. One theory, then, is that the rate of change has been accelerating ever since they were born – ultimately shaping the most nostalgic generation to date.

We also have Millenials to thank for the Gen Z nostalgia trend. in reviving the era of their youth – the 90s – they set the tone for younger generations and created a culture of wistfully looking back. The difference, of course, is that Gen Zs aren’t just nostalgic about the 2000s – their scope for reviving the past is endless.

Gen Z nostalgia: is there a deeper reason?

A lot of nostalgic content starts and ends with a throwback post – a window into a world soundtracked by the Jonas Brothers, with clothing inspo that looks like it could’ve been lifted from the set of Mean Girls. And while it’s fun – if bittersweet – to look back on early trends, for Gen Z, it goes a lot deeper.

The average Gen Z childhood has been defined by events that rocked the world. Terms like “Pre-9/11”, “Pre-financial crash” and – more recently – “Pre-pandemic” have been slotted into their lexicon since birth. As they’ve grown up, they’ve been unconsciously steered to look back at how the world was before these major disasters – even if they don’t have any concrete memories of what that world looked like.

Often, the only window into that reality is via TV shows, films, fashion and early tech. It’s why Gen Zs watch Friends religiously – despite the fact it went off the air when they were toddlers – or why they dress like Britney did in the early naughties, before anyone had heard of the Credit Crunch. Nostalgia is a gateway into a time before.

In looking back, younger generations have often sought to redefine the lens through which we view history. From the BLM protestors who tore down the Colston statue in Bristol, to the university students campaigning to decolonise the curriculum, looking back is defining how Gen Z move forward. Nostalgia is defined as being sad about the past – or longing for it – but Gen Zs have quite rightly taught us to be angry about it, too.

Each generation feels nostalgic in different ways. Gen Z nostalgia – at its deepest or shallowest level – is connection. It’s seeing a Fisher-Price medical kit or a Groovy Chick bedding set and inexplicably feeling less alone. It’s humming along to the tinny beat of a ringtone that they downloaded to a flip phone back in 2009. In a world that’s constantly changing, nostalgia is a collective comfort blanket as they enter yet another unknown era.

Get to know Gen Z better. Download our Beginners Guide to Gen Z for the ultimate snapshot of what makes them tick.