Home » Blog » How Gen Z voters shaped the US election 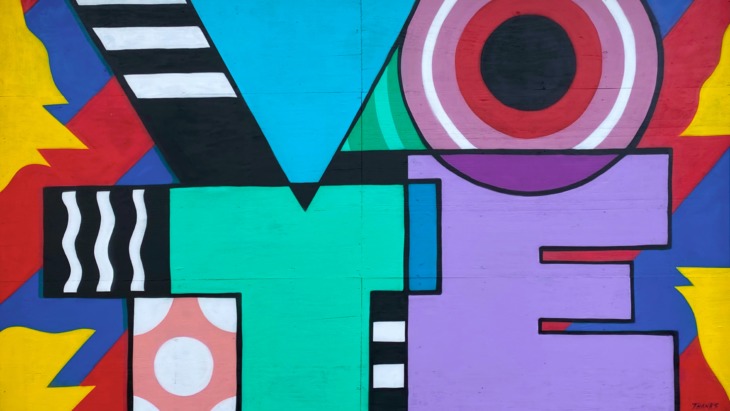 With a record turnout spanning every state, Gen Z came out in force to shape their future in the US election last week. We check in on the issues that got them voting – and their methods of spreading the word.

The US election race has been called, and former Vice President Joe Biden has been named President-Elect – with a record 75 million votes, plus victories in the key swing states of Michigan, Pennsylvania, and Wisconsin. But take a closer look at the voter demographics, and there’s a clear driving force behind this record-breaking turnout – Gen Z.

It would be too simplistic to characterize all Gen Zs as Democrats, but while there is a contingent of the youth vote that went to Donald Trump, young voters preferred Biden by a 25 point margin on a nationwide level according to the latest data from CIRCLE. In Pennsylvania – the state that had the world’s attention before turning blue and determining the outcome of the presidential race – there were 154,000 more youth votes for Biden than for Trump. An estimated 10 million young voters requested absentee ballots, perhaps heeding urges from the Biden campaign to vote early, and not in person, due to COVID-19. 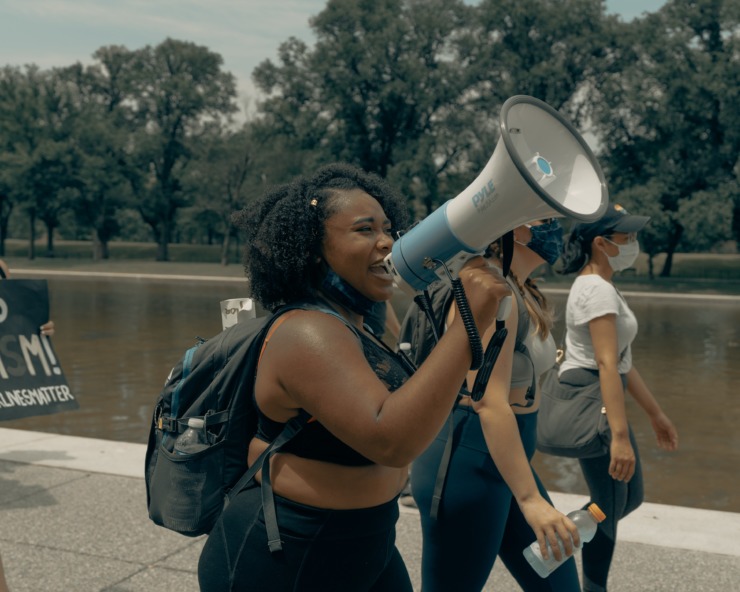 Race, too, clearly played a huge part in Gen Z’s voting intention. 87% of black youth voted for Biden, with 83% of Asian youth and 73% of Latino youth also voting Blue – that’s compared to 51% of white youth. In Georgia – which will likely be subject to a recount due to the closeness of the race – 90% of young black Americans voted for Biden.

It would be simplistic to characterize all Gen Z as Biden supporters – it is clear that the divisions that have rocked the US in recent years are prevalent in the country’s youngest residents. But early figures point to a younger generation who overwhelmingly voted for the Biden-Harris administration – and, crucially, a generation that turned up to vote, period. 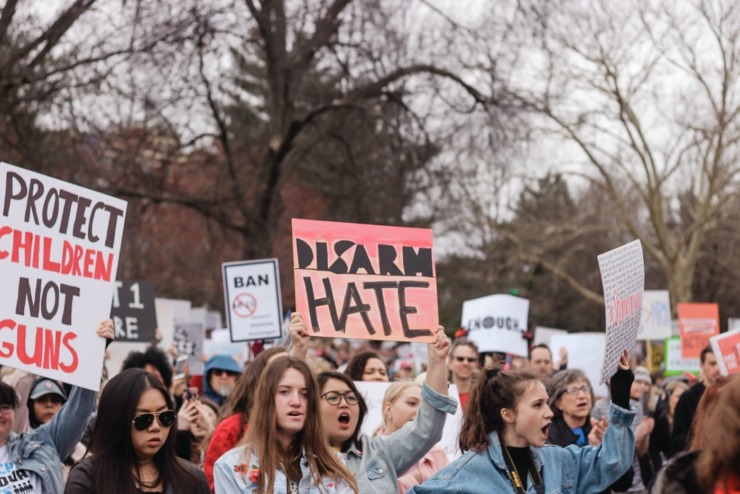 The question is – are we surprised that young voters came out in force to vote this year? From the start of the election campaign season, Gen Z did not wait to be politically galvanized by their elders. Most of the time, they were the ones doing the galvanizing – among their peer groups, within their families, online and offline.

While neither the Biden nor the Trump campaign had a direct presence on TikTok – the short-form video app bans political advertising of any kind – views from both sides were amplified by young content creators across the app. Much of this arose across “hype houses” – digital collectives of young commentators who have joint access to a politically-aligned account. With 60% of TikTok users aged 16-24, it’s a strong possibility that a huge swathe of first-time voters did so in response to a series of 60-second video pitches. And for those under the legal voting age, social media campaigning is the next best thing to casting a ballot.

@tok.the.voteJoin us for our Tok the Vote Week of Action! Find more details and sign up at the link in our bio. #tokthevote♬ Who is your Plus1 to VOTE Missy Elliot WTF – Tok the Vote

That’s not to reduce Gen Z voting to a TikTok trend – for the young Americans who were under 18 in the last election, 2020 has been a long time coming. Whether they’re old enough to vote or not, Gen Z is the most politically engaged generation to date, and they’re not afraid to make their values known, with 77% having taken some form of action for a cause they believe in.

The most common actions taken by Gen Z relate to data security breaches and harming the environment – both matters that have dominated the most recent presidency. More recently, 71% changed their shopping habits due to the Black Lives Matter movement, after being among the voices that shaped the movement after George Floyd’s death earlier this year. Gun control, too, has long been at the forefront of young American consciousness – their childhoods have been dominated by school shootings, and this year, many survivors of the Stoneman Douglas High School shooting in 2018 were old enough to vote – and influential enough on social media to inspire others to do the same.

How it started- how it’s going. So proud of my generation and thankful to the BIPOC youth that made this possible.

Any one of the above issues packs enough weight to inspire a young person to vote – and Gen Z has faced a complex tangle of all four in recent years.  Many left-leaning Gen Zs have expressed a more tentative positivity at Biden’s win, vowing to hold him to account as he embarks on his presidency to ensure progressive values remain at the forefront of his agenda. Young voters have long been dismissed as politically unengaged – but last week, Gen Z put the final nail in the coffin of that misconception.