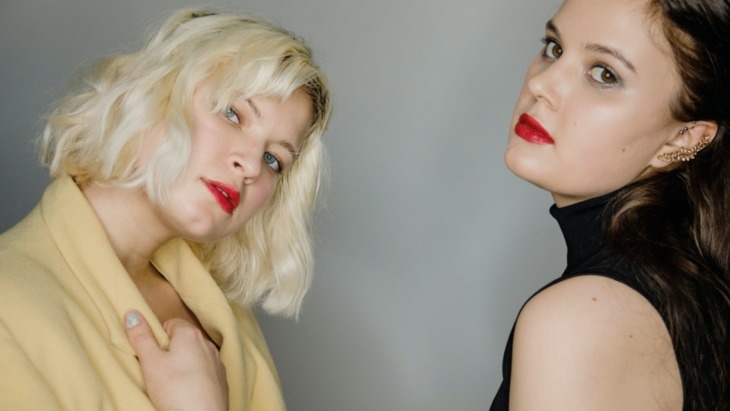 The oldest members of Gen Z are entering the workforce – and in the UK, that means they’ll be contending with the gender pay gap for the first time. Could they be the generation to close it?

As of April 2020, the ONS reported that the gender pay gap stands at 15.5% – down from 17.4 in 2019.  Among under 40s, the pay gap was close to zero – which points to parity for Gen Zs entering the workforce for the first time. But women in older age groups are paid 10% less than their male colleagues.

So, what does this mean for Gen Zs specifically? 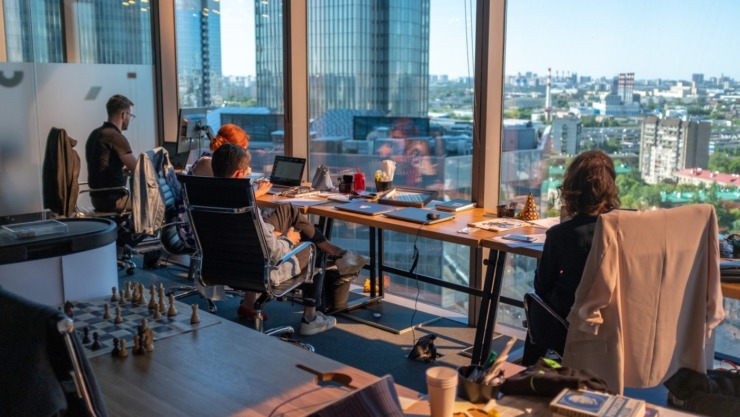 Data suggests that young people entering the workforce are likely to start on similar salaries no matter their gender, but as they move along in their careers, the gender pay gap widens.

59% of uni students have a part-time job alongside their studies – the most common sectors are retail, food and customer service. Statistically, the gender pay gap is on the lower side in these sectors – but it adds up. In food service, for example, men earn 1.8% more than women, which amounts to around £5,000 more per year.

When we look at the sectors that Gen Z students are most passionate about entering, the average gender pay gap rises: in teaching, it’s 6.3%, in psychology it’s 6.2% and in Fashion and other design professions it’s 5.2%. 74% of female-identifying Gen Zs say that equal pay with male colleagues is their top concern for entering a male-dominated industry.

Gen Zs have already shown their commitment to challenging inequalities at every level – and one way to challenge the gender pay gap is to ask for a pay rise.

Of the students who currently work, it appears that male-identifying Gen Zs are more likely to ask than female-identifying students – 23% of males have asked compared to 12% of females. Males were much more likely to get what they asked for – 33% did compared to 13% of females. 60% of females were outright refused a pay rise, while 27% were given a partial pay rise. By comparison, 53% of males were refused and 13% were granted a partial pay rise. 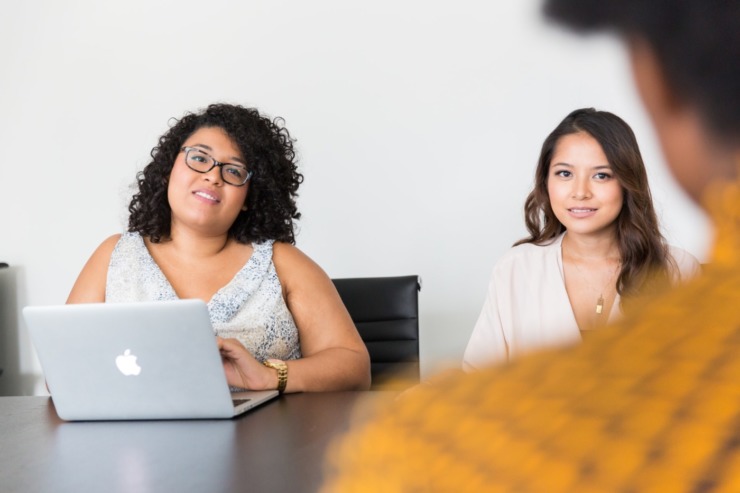 This has a knock-on effect on how confident young women feel about asking for a pay rise – the most common reason not to ask was because they knew they would not get what they asked for. On the flipside, males were more likely to avoid asking because they were afraid to.

It’s disheartening – but unsurprising – that Gen Z have a strong comprehension of the gender pay gap prior to entering the workforce. After all, the disparity is well-documented. Even at this early stage in their professional lives, students are fully aware of certain challenges they might face.

While pay equity is the most common gender-related career concern for female-identifying students, this was closely followed by equal opportunities for career progression – 71% of respondents cited it as a concern. 66% also said that they were concerned about being respected by their colleagues, and 59% were worried about how they may be supported during pregnancy and motherhood. 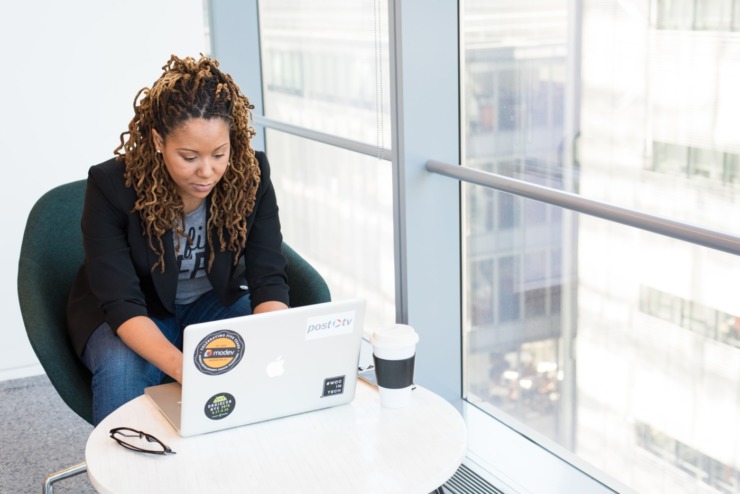 These are tough battles for any generation to fight. But as Gen Z students graduate into their first roles, we predict a shift in the world of employment. If this ethically-conscious, politically-engaged generation takes the same attitude to employment as they do to brand engagement, gender disparities in the workplace surely won’t go unchecked.

In fact, young female-identifying students have been vocal about what they do want to see from future employers. 60% would be encouraged by an employer which implemented strict gender equality policies, and 54% would be drawn to employers with strict anti-harassment policies. Meanwhile, 53% prioritise an inclusive company culture and 44% feel they’d benefit from a female mentor or manager at work.

Gender binaries – the beginning of the end?

Gen Zs entering the workplace for the first time are looking to challenge the gender pay gap – but they’re also among the biggest challengers of gender binaries themselves. Pink news found that 50% of Gen Zs think the gender binary is outdated, and  Vice reported that 41% of western Gen Zs would place themselves in the middle of the masculine to feminine scale. In a work environment that is majority Gen Z, then, it’s likely that archaic gender norms are on their way out – along with the pay disparities they bring. 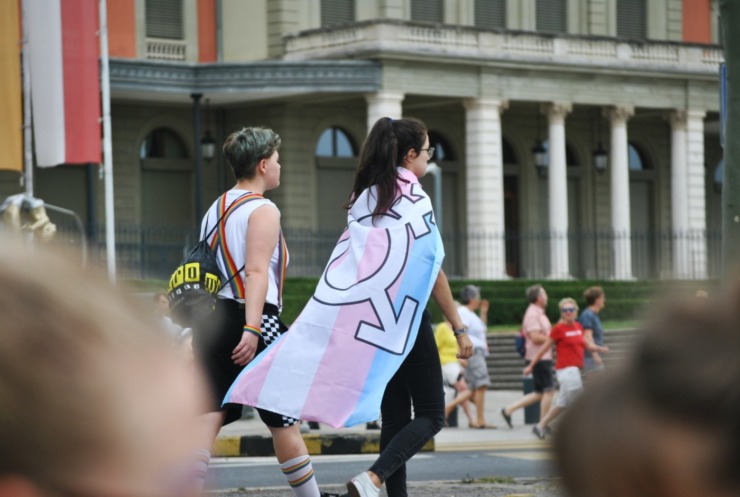 The pandemic, too, could spell the beginning of the end of the gender pay gap. With flexibility becoming a prominent part of many sectors, there are more opportunities for all to develop their careers as they wish.

Ethically conscious, financially savvy, and endlessly authentic – find out what the next generation is made of in our Ultimate Guide to Gen Z.