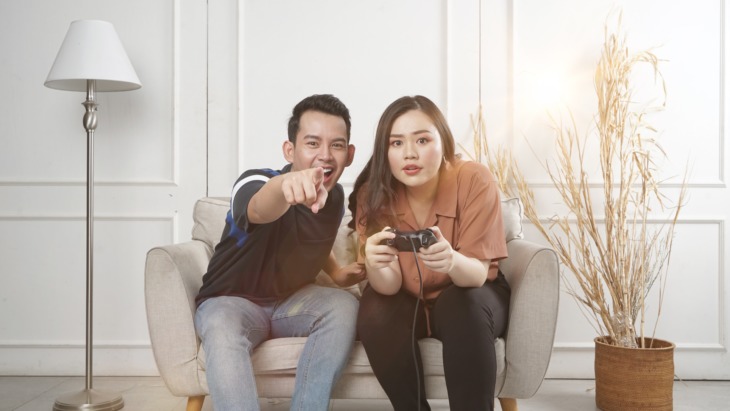 We know that Gen Zs are drawn to gamification – but how do they feel about actual gaming? Our newly-launched Youth Brand Affinity Tracker has some of the answers.

Take a quick look at the home entertainment preferences for Gen Z students, and it’s clear which mediums are their firm favourites. Our Youth Brand Affinity Tracker puts streaming services like Netflix and Spotify at the top of the list – half of all students have paid for Netflix in the past three months, and almost 40% have paid for Spotify. 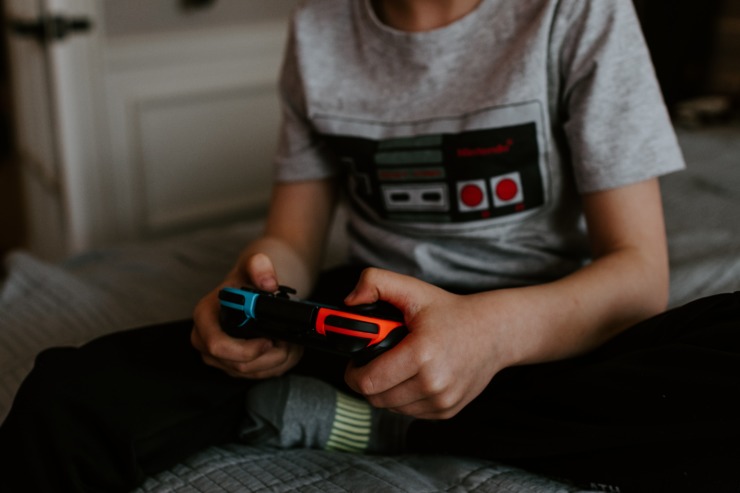 But hot on the heels of these streaming platforms are brands that operate in a different sphere altogether. PlayStation beat the likes of YouTube, Disney+ and Apple Music, coming in at number three in our leaderboard.

Playstation’s high score sends a strong signal to youth marketers – gaming is very much on the Gen Z agenda. Indeed, with the UK now in the midst of a third national lockdown, gaming platforms have been a lifeline for students stuck at home.

Part of the appeal of gaming for the 16-24-year-old demographic – particularly during the pandemic – is that it offers equal amounts of escapism and socialisation. Young gamers can delve into an entirely different world – one without COVID-19 – and they can choose to do it alone, or in virtual company with friends and other gamers. 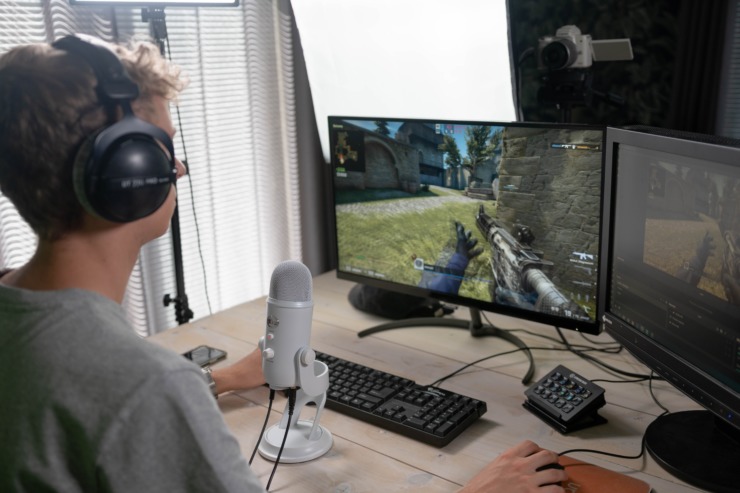 Nothing quite bridges the gap between home entertainment and social networking like the gaming community. Tommy, a student who owns a Nintendo Switch and PS4, has experienced gaming communities via Discord.  “Instead of having group chats, everything is in servers. And there are hierarchies. It’s weird to describe to people outside of it. It’s sort of like, it’s got its own little subculture.”

Historically, gaming has long been associated with those who identify themselves as male – and while our Brand Affinity Tracker shows that males are more drawn to Playstation, Xbox and Nintendo than females, this is far from a binary distinction. As the gaming universe has taken steps in recent years to become more inclusive to all genders, we’ve seen a huge uptake in mobile and PC gaming across all genders – it’s likely that console gaming, in particular, is just lagging slightly behind. 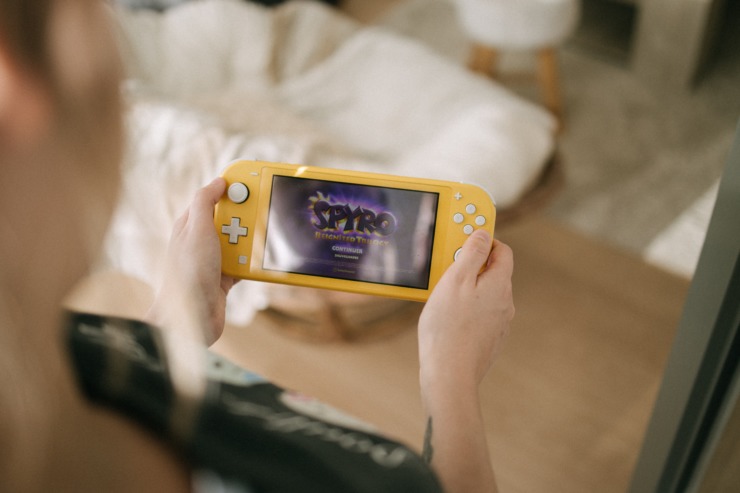 Despite the strong affinity Gen Zs show towards Playstation and other console brands, mobile gaming is still the preferred format. 63% of UK students regularly play mobile games, compared to 54% who play console or computer games. Students are likely to discover or dabble in gaming on a smartphone – a device that the majority already own – with over half opting to buy a console or computer to build out their habit and play more sophisticated games. 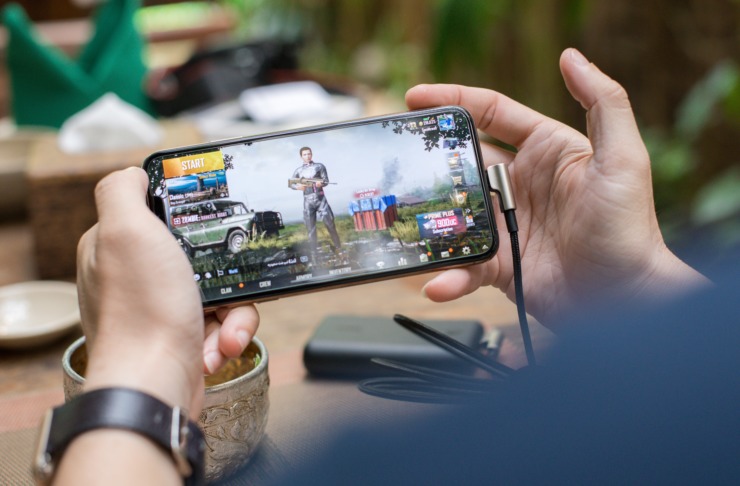 Like anything, then, Gen Z gaming is a spectrum. It’s misguided to think of it in terms of male and female, gamer or non-gamer, because Gen Zs don’t define themselves in that way. Whether they’re dabbling in a mobile game on the bus or spending hours socialising and playing on a dedicated gaming PC, it’s clearly a form of entertainment that’s here to stay.

Get the full lowdown on which home entertainment brands are winning with Gen Z this quarter – visit our Youth Brand Affinity Tracker now.