Home » Blog » Black History Month: a time to reflect and look ahead to positive change 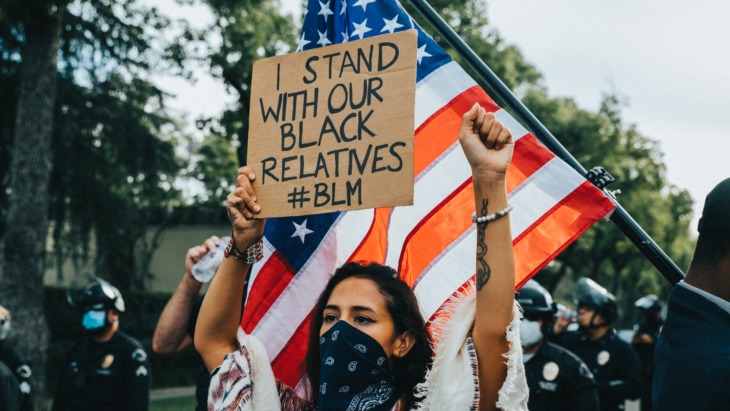 As the beginning of Black History Month gets underway in the US, we explore how Gen Z’s activism is influencing positive change and paving the way for an anti-racist future.

Black History Month has been commemorated across the US since 1976, though it was first observed six years earlier by African-American educators and students at Kent State University, who proposed the idea in 1969. Today, as well as the US, Black History Month is recognized in Canada, the UK, Ireland, and the Netherlands.

Over the years, Black History Month has expanded its reach beyond educational institutions into mainstream society. Instagram launched its first-ever Black History Month program in 2018, which involved an exclusive partnership with Spotify for #BlackGirlMagic, as well as a #CelebrateBlackCreatives program – both initiatives were created especially for this dedicated BHM program and reached millions of followers.

In the corporate world, Black History Month has been commemorated by big names, such as Google, Coca-Cola, Macy’s, and Under Armour. As a digitally connected and diverse generation, Gen Z, too, are widening the discussion around Black History and vocalizing racial issues that still exist today.

Following the death of George Floyd on 25th May 2020, 16-24-year-olds were among the most vocal and have played an instrumental role in the Black Lives Matter movement since it rose to prominence.

Local protests began in Minneapolis, before spreading nationwide and globally. Many Gen Zs participated in protests and social media channels were also inundated with supportive, thought-provoking posts and links to petitions. Students participated in full force; 69% of Gen Zs signed a petition and 67% posted on social media to share their support. 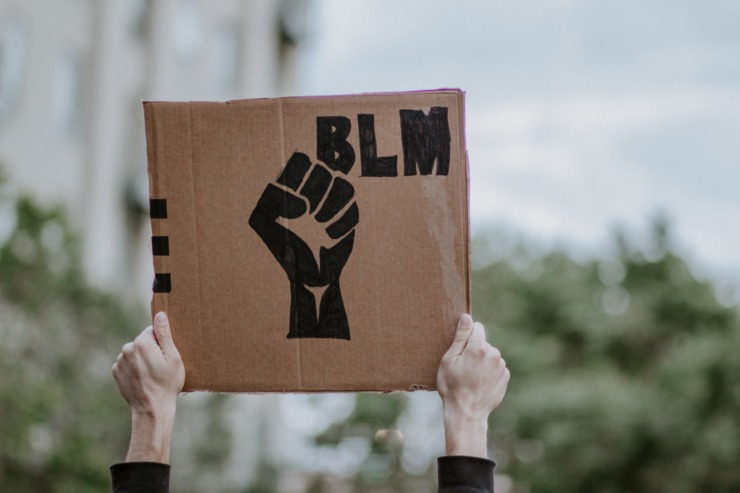 As well as action, Black Lives Matter sparked all-important conversations. As digital natives, Gen Z have been highly influential in bringing fresh views and perspectives circulating online into their family homes and local communities. They have held people accountable for their racist views and helped educate those around them, as well as themselves. Overall, 59% of 16-24-year-olds have raised awareness with family members, and 63% with their friends. But the conversation doesn’t stop there.

Gen Z continues to show support for Black Lives Matter through political engagement. As well as outlining their political views and values, the 2020 US election result was a clear indication as to how invested Gen Zs are in their future, and the changes they want to see and make happen across a number of causes they believe in.

Of those who were eligible to vote in the November election, 83% did – in fact, this election saw the largest turnout of young voters to date. Of those who voted, 81% voted for President Joe Biden. Serving alongside Biden is the first female Vice President, Kamala Harris, who is also of black-Asian descent; a huge nod and testament to the BLM movement, and a sign of hope and positive change. 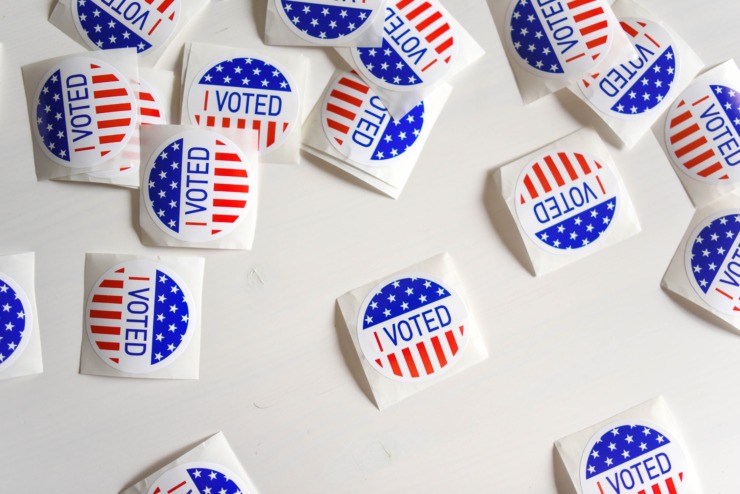 The expectation of brands from Gen Z’s perspective

With Gen Z activists at the forefront of the Black Lives Matter movement, young people are leading by example. As an emerging consumer demographic, it is essential for brands to align themselves and their marketing strategy with Gen Z’s views, and understand how their spending habits and lifestyle are influenced by their values.

71% of students have changed their shopping habits as a direct result of the Black Lives Matter movement.  Many are conscious of supporting more black-owned businesses and 40% want to buy from brands that support the movement. A huge 80% of Gen Z think brands should be using their platforms to raise awareness of racism, while 76% believe changes should also be made within companies to support black employees. 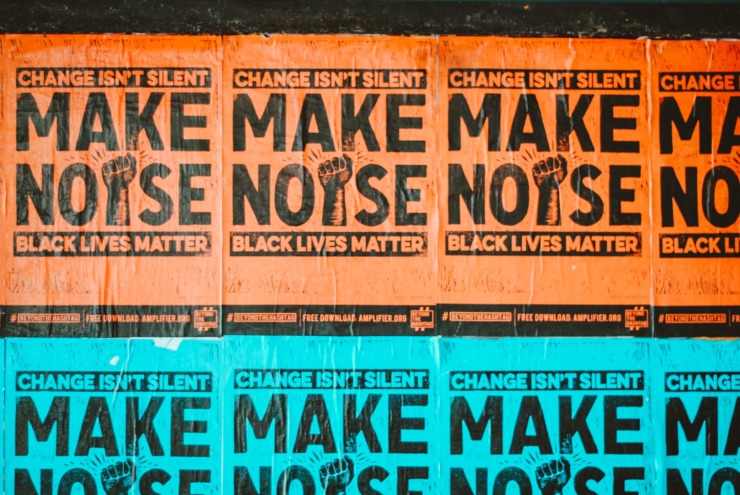 For brands, when approaching sensitive subjects, it is important to be authentic and genuine with your actions and messaging. Without authenticity, Gen Z will see straight through you. So, as well as promoting inclusive marketing and product, brands should be making it their mission to keep up the conversation and raise awareness throughout the year. Plus, with older Gen Zs entering the workforce, it is imperative that you set an example internally, too. Don’t just skim the surface; make changes behind-the-scenes to really connect with this young demographic and show you care. Remember, actions speak louder than words.

Keep in the loop with the latest Gen Z trends and insights by signing up for the Insights from Student Beans weekly newsletter.