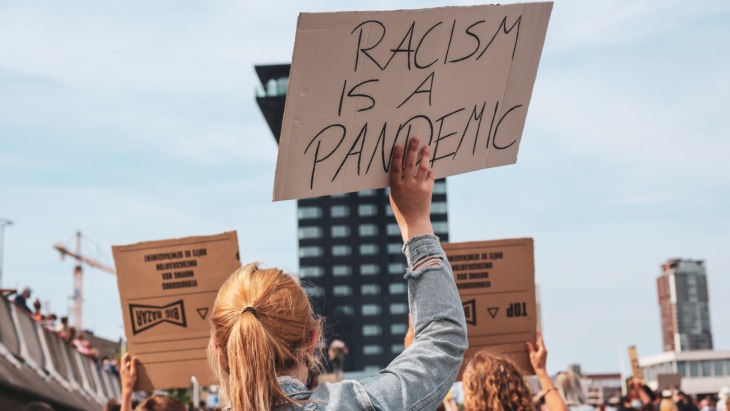 With the Black Lives Matter movement rising to prominence in 2020, this Black History Month in the UK is both a time to reflect – but also to look to a future of action and positive change. If the virtual actions and physical protests of the past year are anything to go by, Gen Z will play an active role in shaping an anti-racist future.

The actions that sparked a movement

For a generation growing up more connected to global communities than any other, it’s not surprising that Gen Z was galvanized to support the Black Lives Matter movement. Following the death of George Floyd on May 25 of this year, 16-24-year-olds were among the most vocal.

In major cities and minor towns the world over, people began the difficult but necessary feat of protesting in the middle of a global pandemic. At the time, it was tempting to divide young protestors into digital and physical roles – some Gen Zs flooded Instagram and Facebook, others took to the streets wearing masks and carrying placards. It later emerged that the two modes of protest could not have existed without each other. 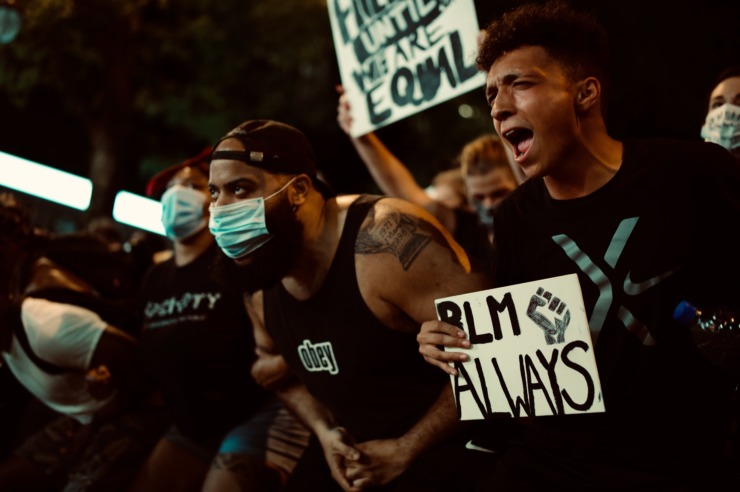 Gen Z have the moral compasses needed to provide grassroots support to BLM, and as digital natives, they had the tools and resources to coordinate protests and keep each other safe. Twitter and Instagram served as local knowledge hubs for activists to orientate themselves, and in the build-up to demonstrations, protestors shared advice on how to protest safely, reminding each other to wear masks and carry hand sanitizer. As 19-year-old Nupol Kiazolu addressed protestors on 42nd St in New York, she spoke to a crowd that had found her via Instagram Stories, after police blocked out the original meeting point.

While protesting was not an option for everyone, Gen Z got behind BLM in a number of other online and offline actions. A huge focus of the BLM movement has been the need to have difficult conversations – to hold friends and family accountable for racist views and actions, and to incite change by education and discussion. This is something that younger generations did not shy away from. 62% of UK 16-24-year-olds have raised awareness with family, with 63% having the same difficult conversations with friends. In the US, the figures are 59% and 63% respectively. As a generation that is more digitally connected than their older counterparts, Gen Z are poised to bring all-important fresh perspectives to family members, and to each other.

These conversations were only amplified by social media, and Gen Z were quick to hold themselves – and each other – accountable for performative action. While posting on social media was common for this digitally-native generation – 61% of UK Gen Zs and 67% of US Gen Zs did so – the most common action for 16-24-year-olds was to sign a petition. Social media also took on a new, informative element, as activists collated protests to sign, resources to read and actions to take into shareable content.

A key cornerstone of Gen Z’s activism for BLM has been to challenge inauthenticity from the brands they buy from. 80% of Gen Z called upon brands to use their platform to raise awareness of racism, and the majority of young consumers demanded direct, tangible changes from brands in light of BLM.

While Gen Z are clear that brands should use their platforms to raise awareness, to do this alone is not enough. Brands have to make their pledges to support BLM authentic, by making tangible changes behind-the-scenes. This demographic is fully aware of how valuable they are – as consumers, and as young voices – and they’re not afraid to hold brands to account.