Home » Blog » Student Interview: find out what Marco looks for in a brand 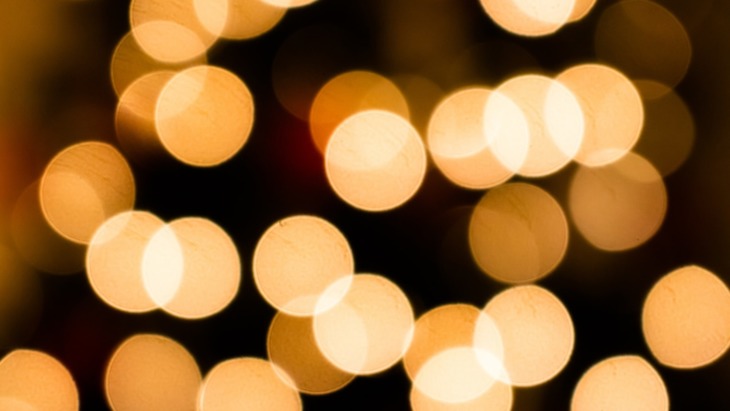 Marco started his Marine Biology degree in 2020 – so naturally, the pandemic has been an unexpected feature throughout his first year of study. We spoke to him about key purchases, brand loyalties, and what he’s looking forward to once COVID-19 subsides.

Can you remember what you were most excited about before you started uni?

What were you most nervous about?

I was most nervous about not being as experienced or knowledgeable in the subject because I didn’t actually get the required grades. I think it was something like an A and two Bs, and I got three Bs. I remember thinking: “people are going to have done college courses, and actually have the grades, and have all sorts of other experience”. And I was really nervous that I was going to lag behind so much. But then when I got here, everyone’s lagging by just as much as each other. So it’s fine.

How would you say that COVID-19 has affected your studies this past year?

Altogether, it has been hard – it’s been really, really hard. We need to do labs on campus, which we haven’t got a chance to do, because they’ve been closed. And then we need to write lab reports on those labs. And those are graded. It’s incredibly hard to write a lab report on a lab that you’ve not done! So in that sense, it’s been horrible. It’s been really, really tough.

And then meeting people also – we had that kind of grace period between lockdown two and three when the pubs opened – I think we went out twice. And I met a group of people who were really nice. But that’s only a teeny tiny minority of people that I’ve met. I feel like it’s just kind of been wasted.

Did you experience remote learning, in-person teaching, or a mix of both?

So right at the start of the year, I moved over to Edinburgh, obviously, because I wanted to get my labs done. And I went into one day of lab learning, and I think it was two days after the guy who was my lab partner tested positive for COVID. So I was like, “No”. Even though we did have a chance to go in I was like, “No, thank you”. I couldn’t anyway, because I was in contact with [the lab partner]. After that, we didn’t even get the choice to.

Thinking specifically about the Freshers period – did you get the chance to attend any events, either virtual or in-person?

There were a couple but they didn’t really interest me very much, to be fair! They weren’t how I wanted to meet people. Like the whole aspect of it just didn’t interest me. My housing company did a couple of freshers events as well, which I joined, which were quite good. But the university itself, not much.

Is there anything you would’ve done differently?

There is one big thing that I’d do. I went with private housing, and I got my own studio apartment. I don’t share with anyone else. And if I knew we would have a whole pandemic, I definitely would have changed that, because I was sitting in an apartment by myself for months on end. And it was just mental, sitting in there. I kept seeing, like on Snapchat stories and Instagram stories and everything, like the people who lived in apartments with other people. They were having parties within themselves. And it was so much fun. And I was sitting there with my laptop in my apartment just by myself. So if I could do it all again, I would definitely be going for shared accommodation.

What did you buy before you started uni?

We spent a full day in IKEA for all the essentials. Because I have my own kitchen, I could buy my pots and pans, my knife, whatever, whatever whatever. My stationery I didn’t buy until after actually, for some really strange reason. I didn’t think I’d need stationery. But there was tonnes and tonnes of that. My stationery was mainly from Amazon. And then the rest was from IKEA. Amazon’s easy peasy. It gets delivered straight to you. Whereas IKEA you do need to spend the day in, so that was done before.

What was at the top of your shopping list?

Do you remember any brands promoting themselves specifically to students during Freshers?

I feel like lots of clothing companies did it? Like ASOS – the ones that are mainly for younger people, like Topman and all that sort of stuff. They would say things like: “we’ll give you student discounts in this period of time at Freshers so you can get yourself what you need before you go to uni.” And tech companies that were selling laptops and stuff. They had some discounts and stuff.

What do you look for in a brand?

As students, we want it cheap, obviously. I think it should be cheap in price, but not quality – which means you kind of need to sacrifice [cheapness] a wee bit to get a good quality thing. But as cheap as it can be with the best quality it can be at the same time. That leads to a good balance there, I think.

Ready for Freshers 2021? Visit our Freshers Hub for insights, resources and video content to inform your strategy for this landmark student season.