Home » Blog » The student campaigns that actually changed the world 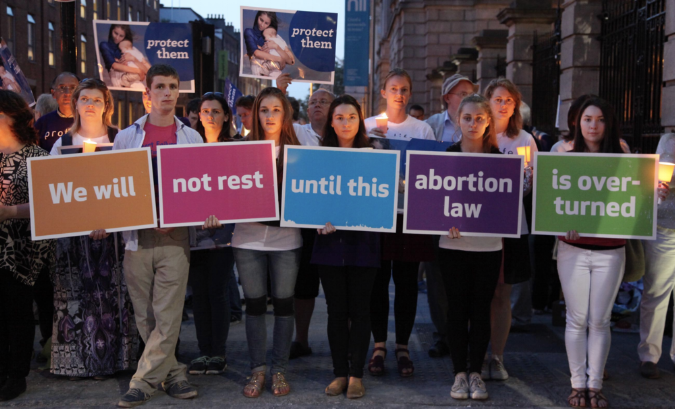 Today’s students are more motivated than ever to create social change and take action on the issues they believe in. The student voice is getting louder than ever. 71% of their generation believe they can make a “big impact in the world” and 84% believe they could have a “big impact in their local communities”, tackling issues such as helping the poor, saving the environment and ending homelessness.

Here are some of the successful student campaigns that proved not only the passion and determination of these young activists, but the power of the student voice and the effect they can have when they work together towards an important cause.

Student unions in the UK made a valuable contribution to the campaign to legalise abortion in Ireland by offering financial support to students so they could travel home to vote. Not only are women’s rights important to this generation, but also the democratic right to vote.

This successful student campaign originated at Bristol University. Students spoke out against plans to cut bursaries that helped students fund their studies. The campaign spread nationwide, and eventually resulted in bursaries being increased, an impressive win for those involved.

Tired of waiting for the government to abolish the “tampon tax” (VAT on sanitary products that makes them unaffordable for some women), undergraduate student Rosy Candlin founded the organisation Every Month, which donates 250 menstrual packs a month to food banks. All in all the student-led campaign is a positive step forward to ending period poverty.

Students around the world are campaigning to reduce their universities’ environmental impact. In the US, the 100 Percent Renewable Campuses campaign has had great results, encouraging Cornell and Boston University to buy energy from renewable sources.

Is your brand interested in reaching an audience of passionate, engaged young consumers? Find out how you could partner with Student Beans to connect with students around the world.