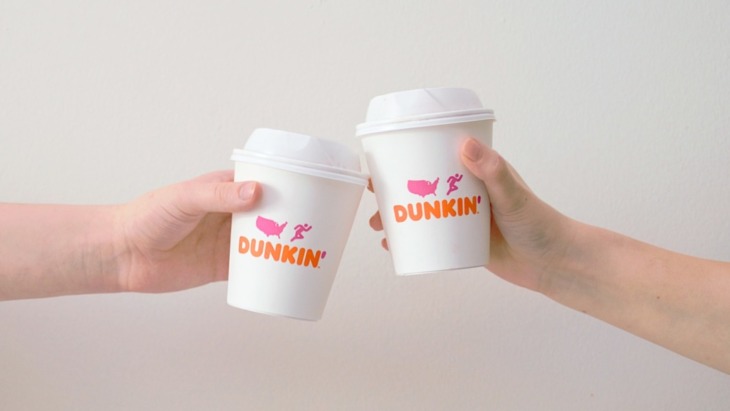 Influencer marketing has become a favorable choice for brands looking to build up their young consumer audience. Here, we uncover the methods some brands have adopted to ensure they are making an impact on the valuable Gen Z demographic – and why these strategies are working their magic.

The ASOS Instagram page is flooded with images and reels of micro-influencers styling out ASOS must-haves. In fact, the brand’s social platforms almost rely solely on the styling efforts of young people with an online presence. The brand lets the clothes (and the micro-influencers) do the talking.

Right now, summer looks and outfits for post-pandemic pub outings are fueling student consumers’ excitement for the months ahead – and ASOS are positioning themselves right in the centre of this excitement. Its #asseenonme campaign has created a community for young consumers, and has been circulated on social media by influencers repping the brand’s product – and Gen Zs are loving the looks.

ASOS campaigns are renowned for resonating with young people, and the answer to their ongoing influencer success is simple – authenticity. As well as posting looks from a huge range of micro-influencers – which 82% of students follow at least one of – the brand proudly presents themselves as a ‘judgement-free zone’, and has been proactive in implementing diversity into their posts, partially aided by the use of gendered and non-gendered pronouns in all captions where an influencer is tagged.

Warburtons are getting creative with their influencer partnerships, aligning themselves with Gen Z trends and behaviors to propel their brand in front of the eyes of 16-24s. As a food brand, they’ve taken steps to address issues like sustainability and climate change by partnering with young content creators that work in this space, who have built a following because of these passions.

Warburtons created the hashtag #WarbsVeganuary at the start of the year, and partnered with a number of influencers to get the campaign off the ground – including Stephanie Elswood, otherwise known as Healthy Chef Steph on Instagram.

Steph creates vegan recipes on her social page, and is proactive in promoting fitness and mental health awareness. She has also created recipe e-books and owns a sustainable brand called Sasstainable. Steph herself fits into what is referred to as a Zillenial – and her commitment to sustainability and veganism certainly fits some of the issues close to Gen Zs’ hearts.

For context, Aramark conducted a study which revealed that 65% of Gen Zs want to make an effort to consume a plant-based (vegan) diet, while 79% would at least consume vegetarian or plant-based meals once or twice per week. Unlike older generations, today’s young people are creating feasible goals that they know are achievable long term – and Warburtons are here for the change.

Their partnership with Steph for veganuary saw her produce video content for the brand, creating sweet and savoury vegan recipes using Warburton bagels. The content has major TikTiok vibes – it’s fun, creative and proactive in its messaging. Plus, crucially for the brand, it’s reaching the right audience.

Dunkin Donuts – #SpringinwithDunkin and ‘The Charli’

Another brand making waves in the influencer arena is Dunkin’ Donuts, who recently worked with New York based micro-influencers for their #SpringInWithDunkin campaign. Specific to the New York Tri-State area, Dunkin’ Donuts launched a promotion – two medium iced coffees for $5. They enlisted help from influencers like digital creators Gabby Whiten and Taylor Jannotte, who were tasked with promoting the offer to their following, alongside a $5 Dunkin Donut gift card giveaway.

On a wider scale, the brand has also partnered with 17-year-old Gen Z TikTok star, Charli D’Amelio, to promote a new drink ‘The Charli’, which was launched back in September 2020. Charli has a TikTok following of 116.8 million and 42.1 million followers on Instagram, and counting.

The launch helped Dunkin’ Donuts reach a huge Gen Z audience, and increased the number of downloads for its Dunkin’ App, as well as the number of memberships in its DD Perks rewards program. This in turn helped Dunkin’ revive itself after sales took a hit during the height of the pandemic.

The brand has since upped the momentum of this campaign by launching ‘The Charli remix’ drink in February 2021. Last month, they also promoted a week-long offer for Charli’s Birthday.

Ben, who was just a teenager himself when he first started laying the foundations of the Gymshark business, got a number of social media stars to wear and promote Gymshark clothing on their social channels. This signalled the very start of the brand’s ‘athlete community’, which continues to grow.

Since then, social media and influencers have remained a key strategy for the brand. They were unsurprisingly quick to react to the rising popularity of TikTok, even before the pandemic took hold last year. They knew this was the platform to go to get Gen Z consumers on board – and the results speak for themselves.

The #gymshark66 campaign was launched in 2019 – otherwise known as the 66 Days: Change Your Life challenge. Participants in the challenge were asked to set themselves a goal that they wanted to achieve by 8th March. The winner of the competition won a year’s supply of Gymshark goods – a desirable incentive for Gen Z student consumers.The brand partnered with six influencers to get promotion rolling, and the campaign received 45.5 million views.

Get started on your social media and influencer marketing journey with An Inside Look at Generation TikTok.