Home » Blog » Students’ affinity for Apple is stronger than ever 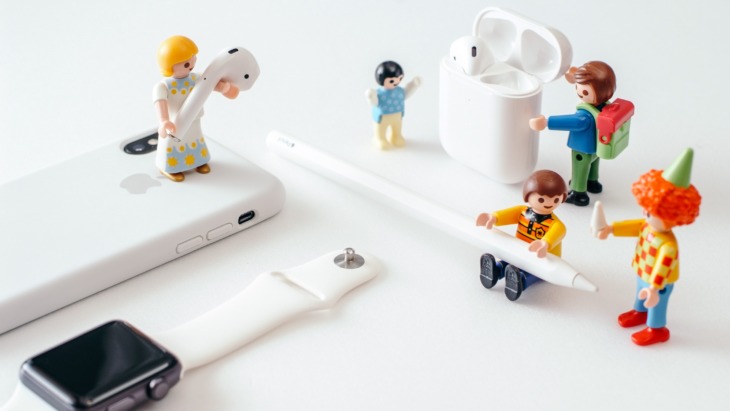 Our Youth Brand Affinity Tracker shows that one in three students has bought an Apple product within the last three months. Just what is it about Apple that keeps Gen Zs coming back for more?

With a total value of $2tn, Apple is the most valuable company in the world. But even global dominance doesn’t automatically win favour among Gen Zs. When we launched our Youth Brand Affinity Tracker at the end of last year, Student Beans wanted to see where students’ tech loyalties really lie. 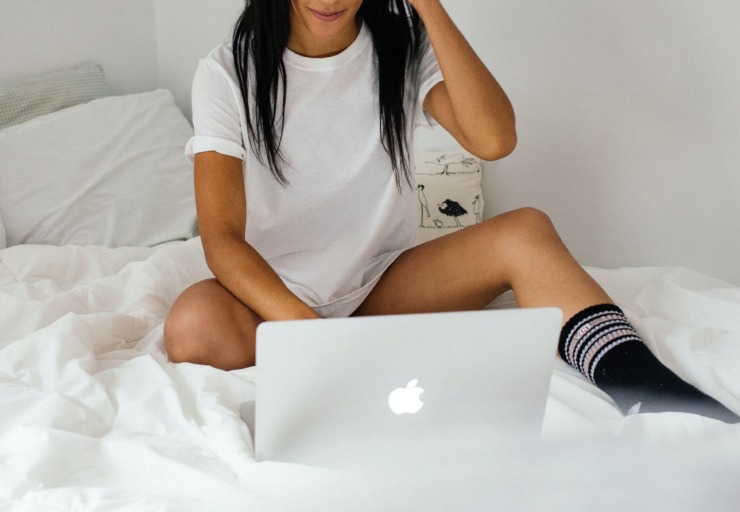 If we know one thing about Gen Zs, it’s that they’re never afraid to go against the grain. If they don’t like the way that the rest of the population is doing things, they’ll not hesitate to change it. But when it comes to universal acceptance of Apple products, it turns out that Gen Z students are with the rest of the world. Apple’s Youth Affinity Score in our Brand Affinity Tracker pushed the brand to the top of the leaderboard – simply put, it’s the tech brand that’s winning with Gen Zs.

A spike in purchases

Almost all UK students we surveyed for the Youth Brand Affinity Tracker were aware of Apple, with one-third of students saying they have bought an Apple product within the past three months – and just under a third planning to do so within the next three. For higher-order value items such as laptops, tablets and smartphones, this is particularly surprising. 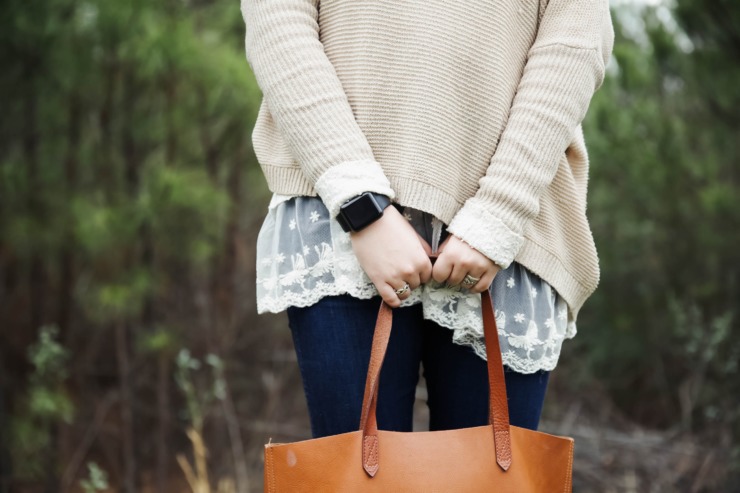 In part, we can assume that more students have been buying tech and mobile products due to the pandemic. Where possible, university teaching is now taking place online, and students have had to adapt to Zoom lectures and virtual seminars pretty quickly. Their tech has had to adapt, too – which could explain why so many students are shopping for Apple products right now.

Also, Black Friday was just over a month ago – the global shopping event has reached stratospheric heights in the UK, and it’s the most common time for students to pick up a tech or mobile bargain.

It’s true that lockdown and Black Friday could well have caused the influx of student shoppers channeling their spend into Apple tech. But evidence suggests that this devotion to Apple is a year-round fixture rather than a seasonal trend.

As digital natives, Gen Zs have never known a world without the internet. Contrary to popular belief, they don’t live their lives in front of a screen – but they are more comfortable switching between real-life and digital worlds, and they want tech products that allow for this. 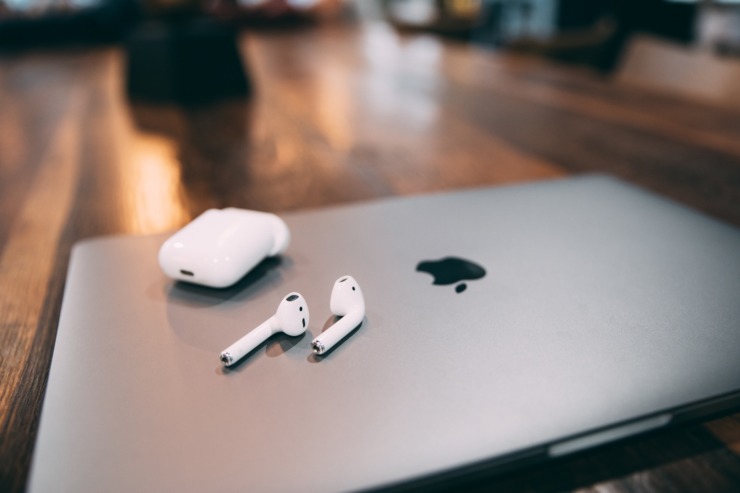 Apple has certainly been able to provide. Take AirPods, for example – Apple’s recent foray into wireless headphone technology. For Gen Zs, AirPods represent the ability to switch seamlessly between a digital, personal world and a wider social situation. Other wearable tech, like the Apple Watch, lets Gen Zs integrate technology with their daily lives, in a way that just feels natural.

Gen Zs also say that they use Apple products because – well – everyone else does. “In my first ever lecture, I went in with my [Dell] laptop”, says Lauren, a Nursing student at Edinburgh Napier University. “And everyone had a Mac. And I was like ‘Oh’ – I didn’t realise it was one of those things you needed to have – just everybody had a MacBook. Didn’t matter if it was old. Some people had an iPad but it was all Apple. I did not see any other kind of laptop.”

Disruption may be coming

Apple’s simplicity and status have pushed it into the top spot of Gen Z tech spending. But it’s not the only tech brand out there – and the students who opt for alternative brands do so religiously. “ I think Windows recently, and Dell and stuff – I think they’re disrupting the market a lot recently”, says Thomas, who is studying for a degree apprenticeship. “So I think there’s going to be a change. ” Tommy, a politics student, agrees: “Generally speaking, [my generation] do, by majority use iPhones. But it’s not an insignificant minority that use Samsung phones.” 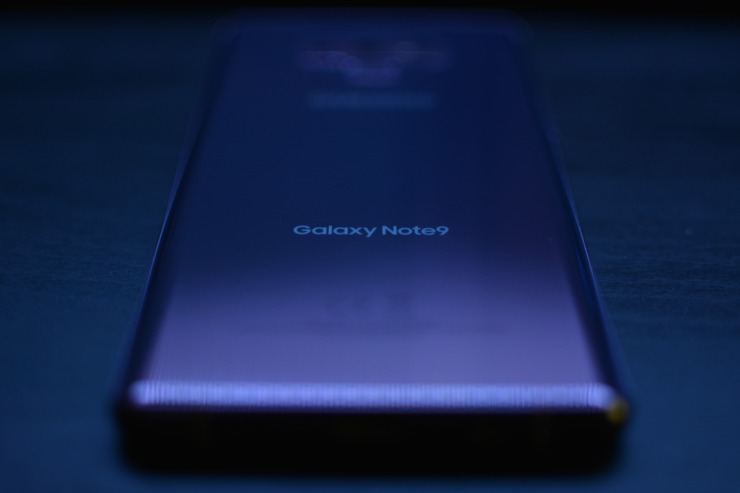 Indeed, while Apple came out on top in our Youth Brand Affinity Tracker for this quarter, EE, Microsoft, Google and Samsung were hot on its heels. The cult of Apple will always have its place among Gen Zs. But for some, loyalties are shifting – or have always been rooted elsewhere.

For the full breakdown of students’ tech and mobile preferences this quarter, check out our Youth Brand Affinity Tracker. And check back in a couple of months to see if Apple is still topping the list!